$125,000 Will Book You A Ticket Aboard The Neptune To View The Edge Of Space 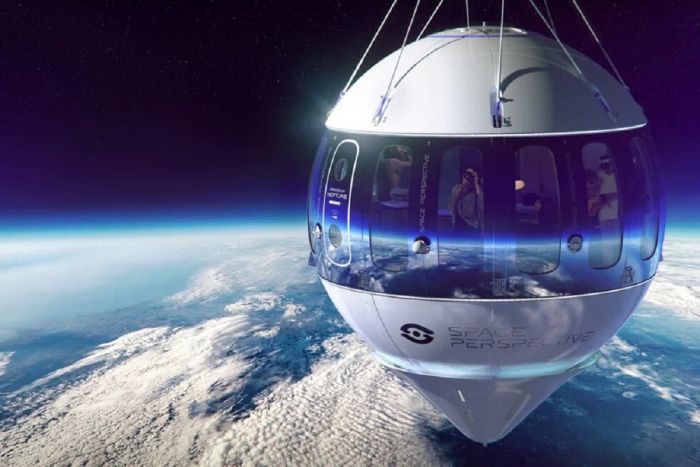 Meanwhile, another option available for those with money to burn is a ride they’ll never forget aboard platforms such as the Neptune. 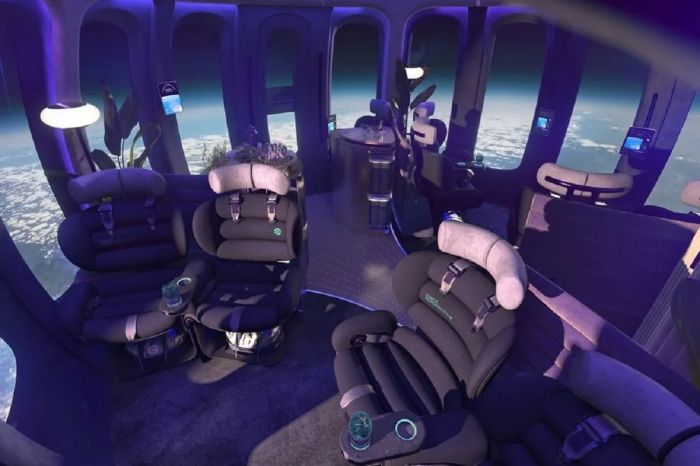 If this seems familiar, that’s because we already featured something similar to it. The World View Explorer is a heavy-duty capsule that will fly to the edge of space with the help of a huge balloon.

In fact, its maiden flight in 2024 will see American pop act The Chainsmokers perform all the way up there. Space Perspective promises to be even bigger. 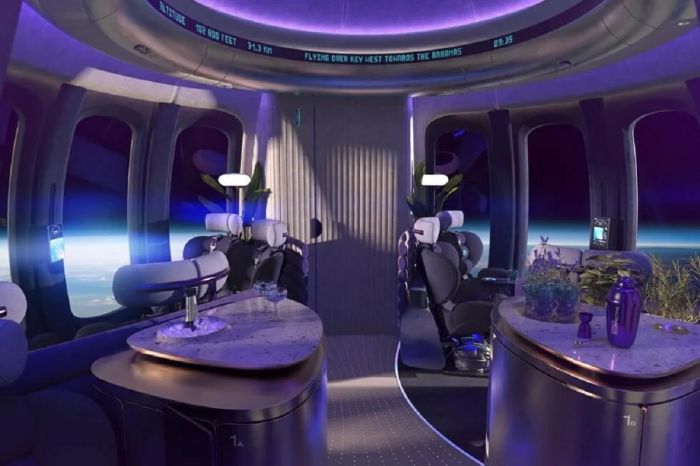 Renders of the Neptune, show it to be more spherical in shape than World View’s slightly geometric platform. The method of delivery appears to be the same. Details about its engineering reveal reflective coatings on its windows. Since the atmosphere is thinner way up there, the solar gain will become an issue. 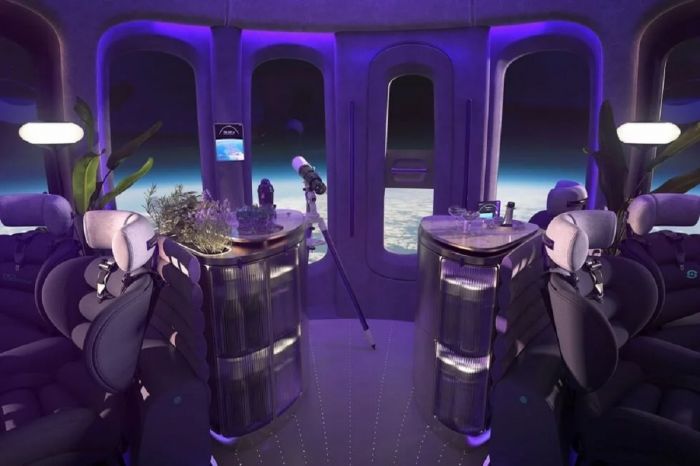 Once again, just like the World View Explorer, we have a cabin lined with seats.

However, instead of a sci-fi motif, Neptune’s interior design is more like that of an exclusive luxury lounge. There are even sofas with a small table and blankets for folks who want to cozy up with a magnificent view in front of them. 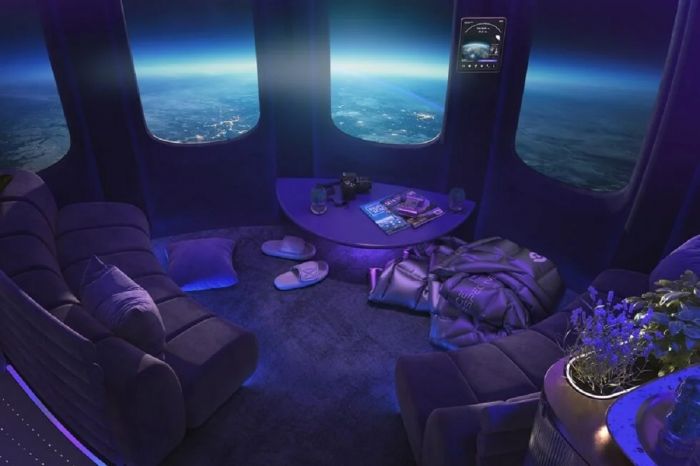 A crew will be available to attend to guests with snacks and beverages. The trip will supposedly take around six hours, which is guaranteed to be breathtaking from ascent to descent. Don’t forget to charge your smartphone so you can take awesome photos and videos of your journey. Construction of the Neptune is already underway and Space Perspective prices each ticket at about $125,000. 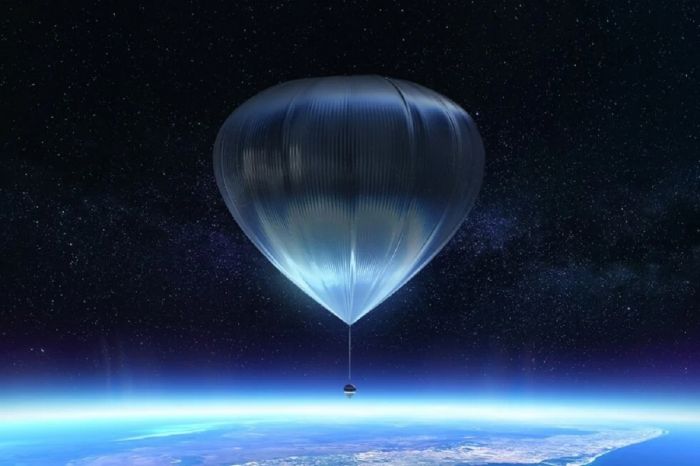 3 Things To Do In Orange County