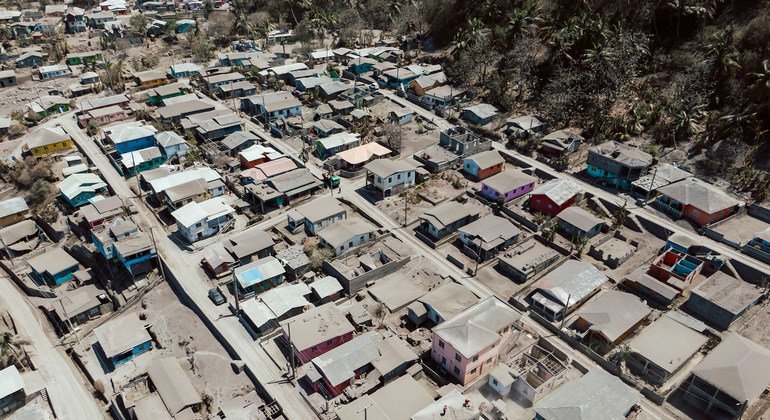 The facility is a partnership between the UN agency, the Barbadian Government, and the Caribbean Disaster Emergency Management Agency (CDEMA), and will be located at the international airport in the capital, Bridgetown.

It’s official! @WFP will establish a new logistics hub in #Barbados to store and quickly dispatch critical relief items when disaster strikes. This could not be more important for #Caribbean nations on the frontlines of the climate crisis, where every minute & every hour matters. pic.twitter.com/E9yetuh9fL

Once up and running, the hub will support air and sea operations and serve as a prepositioning and response centre, as well as a shipment point for relief items.

“The Caribbean islands are right on the frontlines of climate change. As hurricanes become more frequent and severe, we need to be fully prepared so that lives are saved, livelihoods are defended and hard-won development gains are protected,” he said.

“This facility will ensure our partners across the region can serve the people of the Caribbean even more effectively in times of need.”

WFP reported that over the past seven decades, 511 disasters worldwide have affected Small Island Developing States.

More than half, 324, occurred in the Caribbean, where economies suffered six times more than larger countries.

The construction of the hub was funded in part by Canada, the European Union and the United States.

Get Microsoft Office for Mac and six courses for just $80