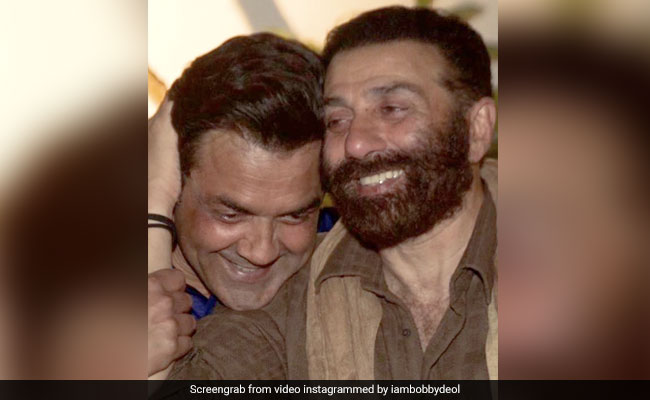 In the images, the siblings can be seen sharing smiles while being decked up in ethnic outfits.

Alongside the pictures, Bobby penned a heartfelt note for his “bhaiya” on his Instagram handle.

Bobby and Sunny’s pictures have garnered a lot of likes and comments from social media users.

“Such adorable moments,” a netizen commented.

“It feels so good to see you guys sharing an amazing bond,” another one wrote.

Sunny and Bobby are legendary actor Dharmendra’s sons with his first wife Prakash Kaur. They have even worked together in several films like ‘Dillagi’, ‘Apne’, and ‘Yamla Pagla Deewana‘, and will soon start shooting for ‘Apne 2’.

5 things to know before the stock market opens Friday, February 25

Foot Locker, Cinemark, Dell and others