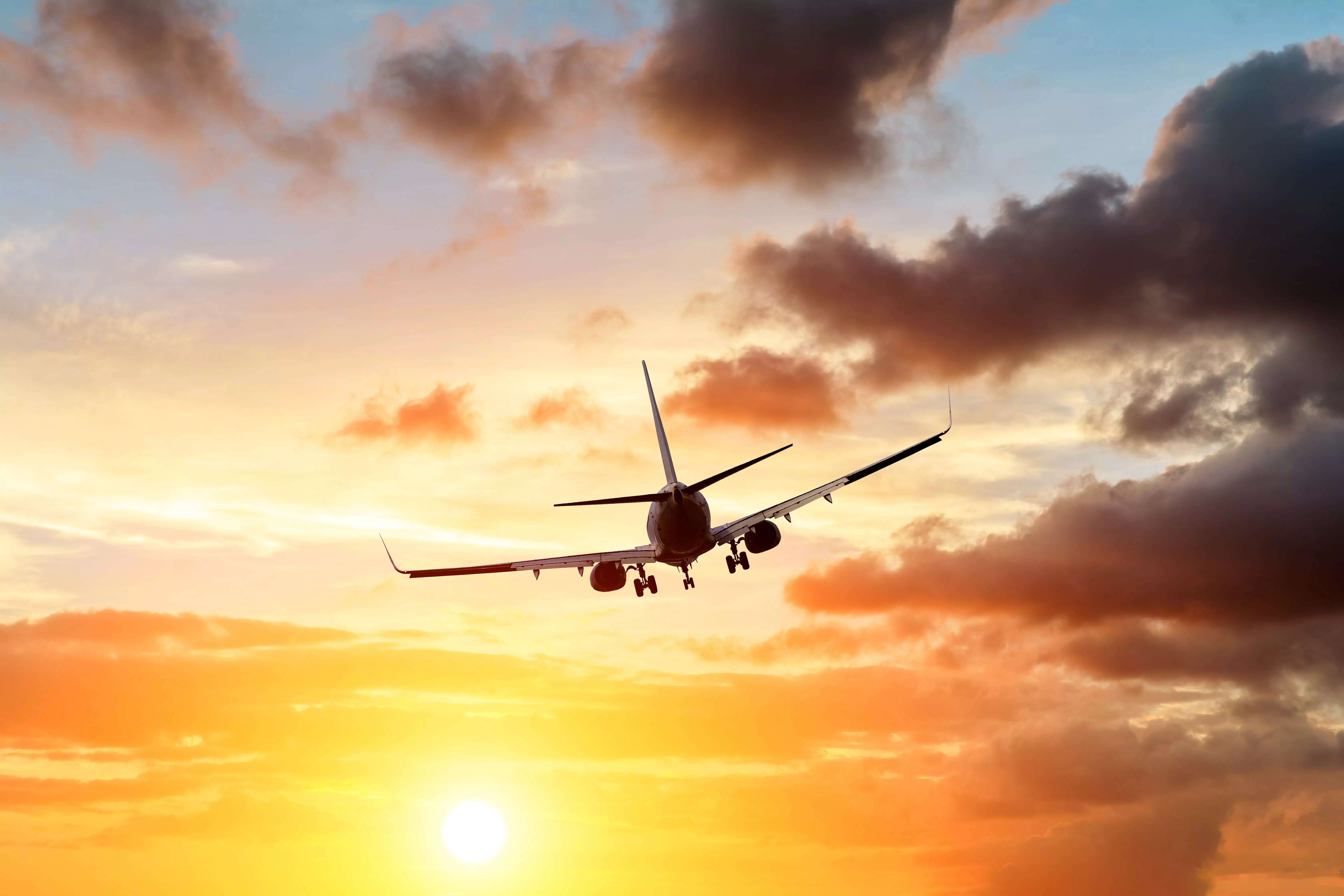 China will redirect some international flights from the country’s biggest city of Shanghai to other cities from March 21 amid a new Covid-19 outbreak, the country’s aviation authorities said on Tuesday.

Shanghai has entered a partial lockdown. Residents are barred from leaving the city unless it is necessary. In recent weeks, Shanghai has faced a surge in Covid-19 infections, forcing the authorities to redirect some international passenger flights to other Chinese cities from March 21 to May 1.

According to the National Health Commission, mainland China reported 1,337 new domestically transmitted Covid infections with confirmed symptoms on March 13. That brought the registered total this year to more than 9,000, compared with 8,378 in 2021.

On Tuesday, China reported two times more new Covid-19 cases from the previous day as the country faces, by far, the biggest outbreak since the pandemic began. The country identified 3,507 new locally spread cases in the last 24 hours, up from 1,337 a day earlier, The Washington Post reported citing China’s National Health Commission.

China has imposed various rules to keep the Covid-19 cases away from the country since the deadly initial outbreak in the city of Wuhan in early 2020 but the fast-spreading variant known as “stealth Omicron” is testing China’s zero-tolerance strategy. The country’s Covid-19 cases are low as compared to elsewhere in the world but in the first two weeks of March, China recorded over 10,000 cases which exceeded the previous flare-ups.

We Won't Be Beat On Price.

‘Indian Diaspora’ led the growth of FTAs in...

Canada to scrap all Covid restrictions for travellers...