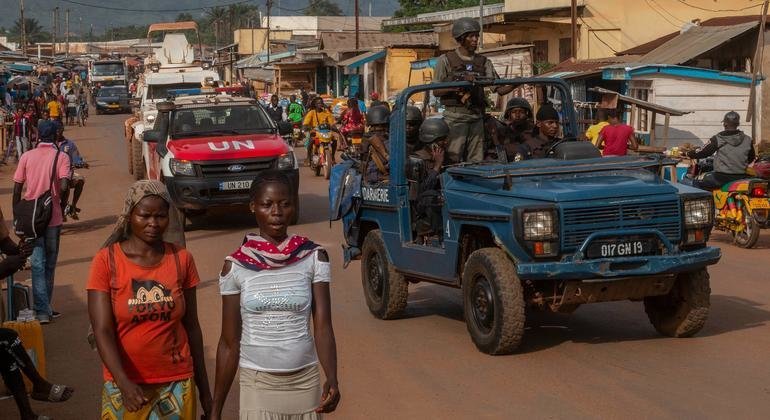 Local gendarmerie arrested the personnel on Monday while they were escorting a senior military officer from the mission, which is known by the French acronym, MINUSCA.

The incident occurred at the airport and those arrested were French peacekeepers, according to international media reports.

The UN chief emphasized that MINUSCA personnel “enjoy privileges and immunities which are held in the interest of the United Nations”, he said, in line with the 2014 Status of Forces Agreement between the Organization and the Government of the CAR.

“The Secretary-General recalls that the 2014 Status of Forces Agreement establishes a specific procedure in cases where members of MINUSCA are suspected, by the authorities of the Central African Republic, of having committed an offence,” he added. “The Secretary-General notes that this procedure has not been followed in the present case.”

The Secretary-General has called on the CAR Government to abide by all its obligations under international law, including the Status of Forces Agreement, and release the MINUSCA personnel unconditionally and without delay.

He also reaffirmed the UN’s solidarity and continued support to the country.

Our Favorite Heroes Of The Generation