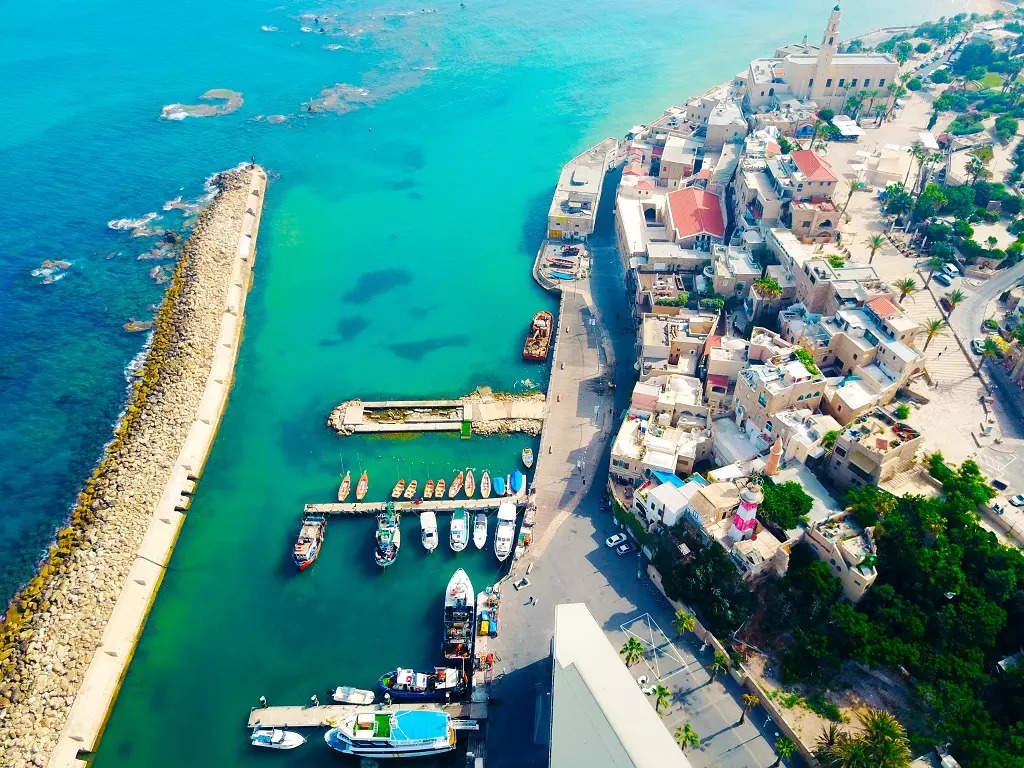 Removing all barriers and restrictions for tourists, Israel has announced reopening for tourism allowing all tourists irrespective of their vaccination status to the without the need to quarantine on arrival. Under new travel guidelines effective from March 1, the only requirement is a negative RT-PCR test before departure and subsequently another test on arrival in Israel.

As decided and announced by Israeli Prime Minister Naftali Bennett and Health Minister Nitzan Horowitz, with the involvement of Tourism Minister Yoel Razvozov, the decision has been taken after considering a steady decline in the mortality rates across the world due to Covid-19 and realising the need to open tourism.

Entry into Israel will still require two PCR tests, one before flying in and one upon landing in Israel, the Prime Minister’s office said.

Now onwards, tourists of all ages, both vaccinated and unvaccinated, will be allowed to enter Israel. So far, only those vaccinated against Covid-19 are allowed to enter Middle Eastern countries after it closed its borders to foreign visitors for the first time in March 2020. Israeli nationals for travel out of the country are also not required to take an antigen test before departure. Unvaccinated locals will also no longer have to be quarantined if the RT-PCR test at Ben-Gurion International Airport comes back negative.Sharing joy over the announcement and expressing early optimism of revival of tourism from the Indian subcontinent, Sammy Yahia, Israel’s Director of Tourism to India and Philippines, said, “This is the news we have been waiting for since the first wave of the pandemic brought the world to a standstill two years ago. We are confident that visitor numbers will gradually recover to pre-pandemic numbers as consumer confidence grows in line with the gradual easing of restrictions. Our first, and most important priority is the safety and wellbeing of all those who wish to travel to Israel and starting next week, I look forward to welcoming Indian tourists back to my beautiful country.”