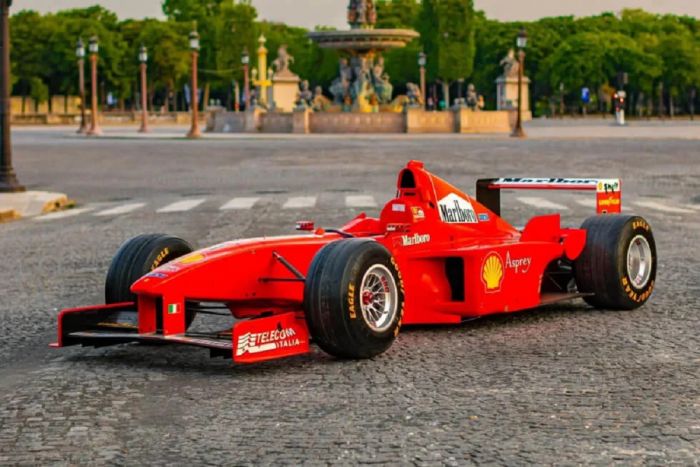 Michael Schumacher is one of the biggest names to race in Formula 1. From his debut in 1991 to his second retirement in 2012, the German legend amassed seven championships, 91 wins, 155 podium finishes, and more. RM Sotheby’s is now catering to fans of the pinnacle of motorsport with a 1998 Ferrari F300 race car. 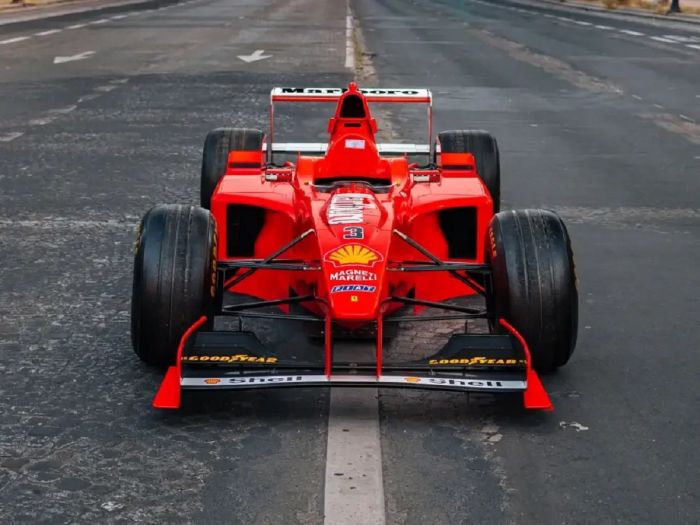 The prestigious auction house is offering the race-winning ride driven by the Schumacher during his stint with the Prancing Horse’s Formula 1 team. Lot 342’s addition to the establishment’s Monterey 2022 lineup marks it as a must-attend event for automotive collectors. 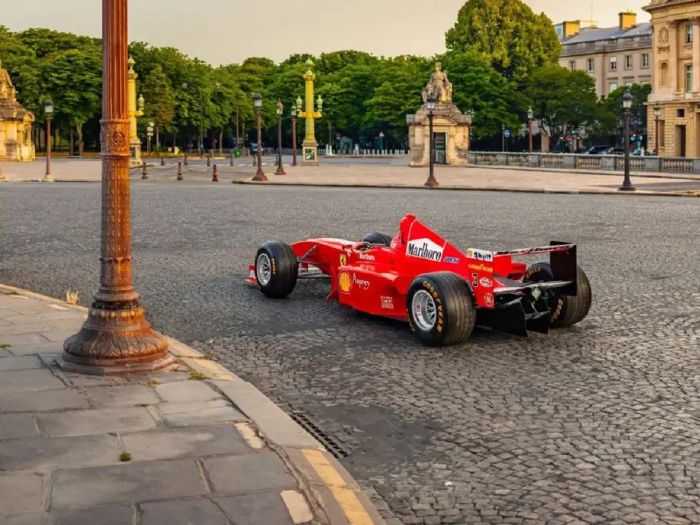 Ferrari die-hards already know that this is the “most successful undefeated Ferrari Formula One chassis across all eras.” This 1998 F300 is in exceptional condition and is the actual race car that gave Schumacher four victories when he was behind the wheel. 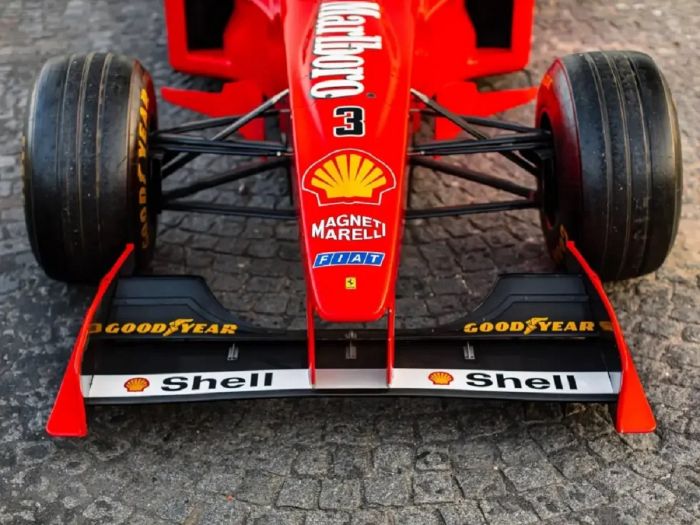 Chassis number 187 won the Canadian Grand Prix, French Grand Prix, British Grand Prix, and Italian Grand Prix. Powering The 1998 Ferrari F300 race car is a 3.0-liter Tipo 047 V10 that can output around 805 horsepower at 17,300 rpm. Its mill was then mated to a seven-speed sequential gearbox. 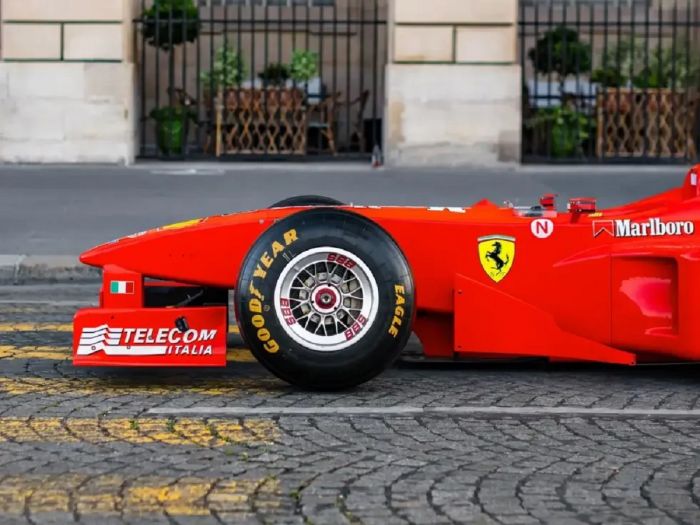 For efficient temperature management, it uses a periscope exhaust system to draw heat away from the transmission. Then there are the side pod and tower intakes to draw in the fresh air. Given that weight management is crucial to victory in a race, the 1998 Ferrari F300 tips the scales at only 1,322 lbs. 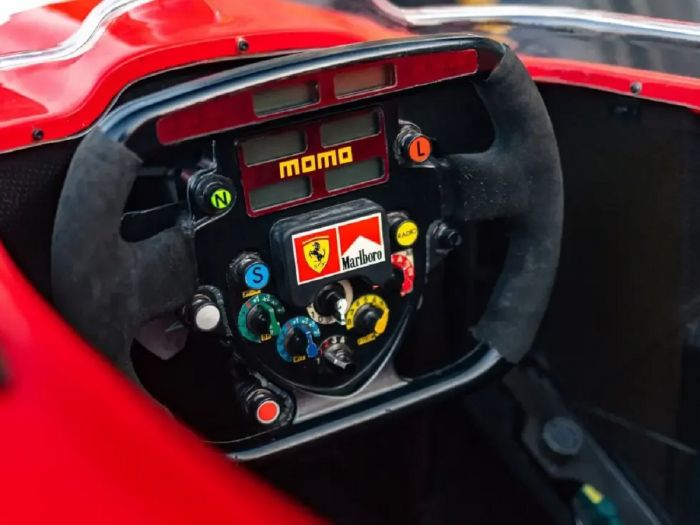 Its current owner sourced this directly from Scuderia Ferrari in late 1999. RM Sotheby’s suggests bids could range from $6 million to $8 million. Since this 1998 Ferrari F300 competed in the hands of the legendary Michael Schumacher, it’s likely to blow past those estimates. 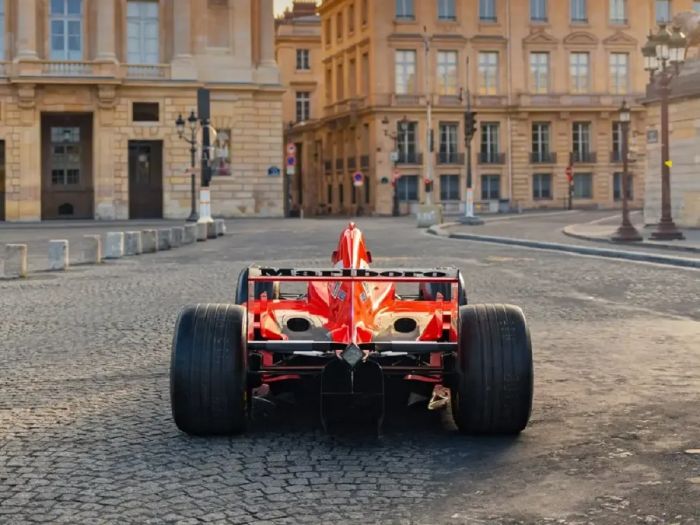 Enjoy Music & Laughter For Today and...