Movie With Ranbir Kapoor? Asked By A Fan, What Ranveer Singh Replied 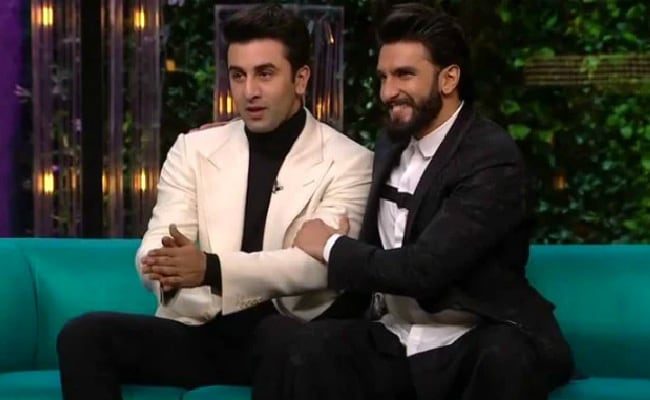 A stil from Koffee With Karan’s show

Ever since Ranveer Singh and Ranbir Kapoor appeared together on Karan Johar’s chat show Koffee With Karan, their fans have been eagerly waiting to see them together on the silver screen. Recently, in a “ask me” session conducted by Ranveer on his Instagram handle, a fan asked him, “When are you working with RK in a single movie?” Much to fans’ surprise, Ranveer revealed he has been trying for years. “Have been trying for years! Wouldn’t it just be kickass,” the actor replied. Ranveer and Ranbir have Deepika Padukone in common – she and Ranbir used to date, and Deepika and Ranveer have been married since 2018. The three actors and Ranbir Kapoor’s girlfriend Alia Bhatt are great friends, holidaying and partying together.

So a Ranveer-Ranbir project isn’t all that improbable. Here, have a look at Ranveer Singh’s response to the fan’s question:

For the unversed, Ranveer Singh and Ranbir Kapoor had great fun when they appeared on Karan Johar’s chat show, giving their fans serious friendship goals, though they are not “best friends” as said by Ranbir, himself. “We’re not best friends. We’re on the show together because you called us,” Tamasha actor told Karan on the show.

Coming back to the question session, it seems fans are not just waiting for Ranveer-Ranbir’s film but also for Ranveer and Superstar Shah Rukh Khan to feature together. Yes, a fan asked, “When can we see you and SRK together onscreen?” To this, he replied, “Aha! Manifest it!” and also tagged King Khan. 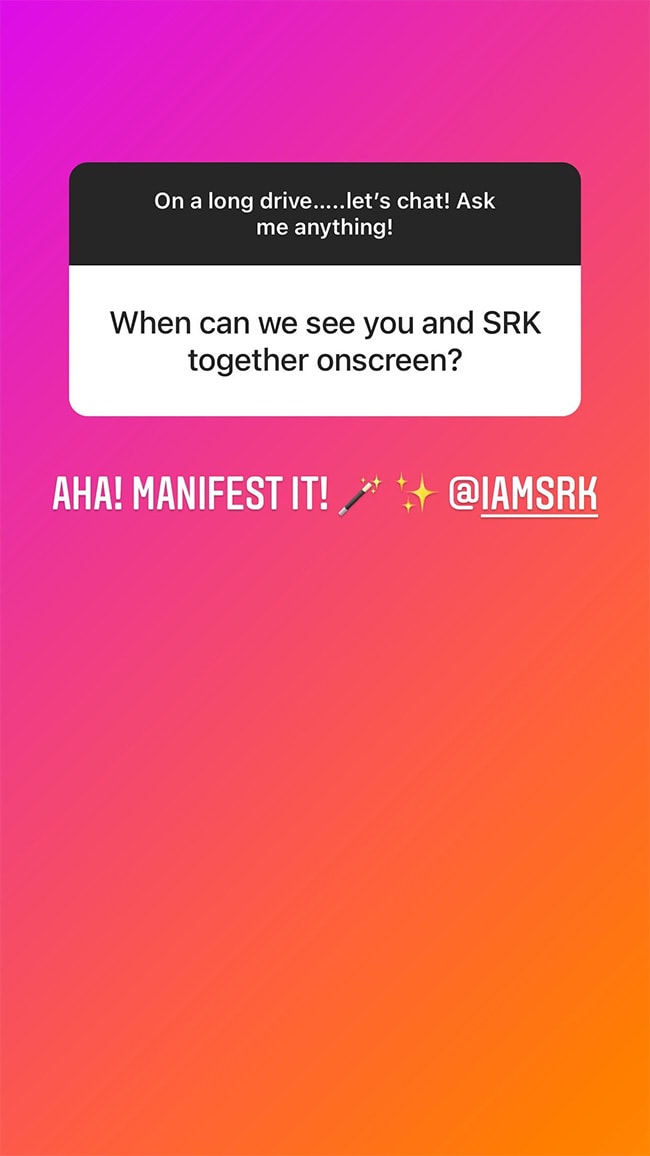 In the same session, a fan asked him about Deepika Padukone’s cooking skills, “Do you like the food cooked by Deepika?” Calling her “My multi-talented baby, Ranveer said, “Love it! She’s an amazing cook.” 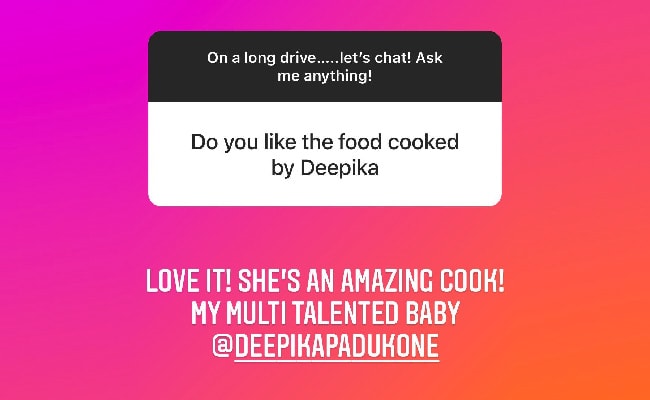 Meanwhile, Ranveer Singh is in London attending the Premiere League Football. On Tuesday night, he was on his way to Manchester to attend the Champions League Match between Manchester United and Atletico Madrid when he conducted an ask me session.

On the other hand, he is cheerleading his wife Deepika Padukone’s upcoming film Pathaan, co-starring Shah Rukh Khan. Ever since Deepika jetted off to Spain for shooting, Ranveer has become an informer for all the fans and have been sharing some inside details, leaving them eager to watch the film.

On the work front, Ranveer will be next seen in Jayeshbhai Jordaar, Cirkus and Rocky Aur Rani Ki Prem Kahani.

I have never been part of rat...