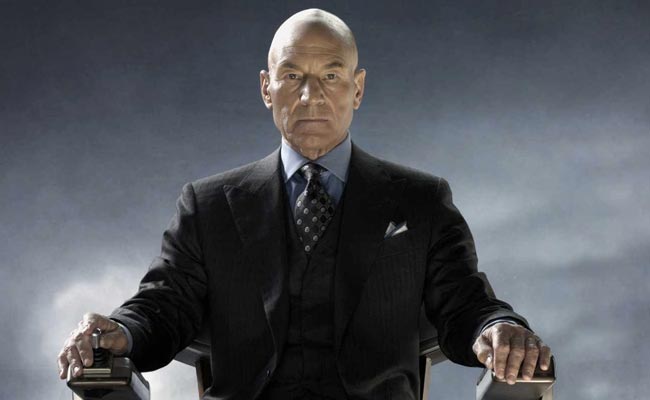 If you are eagerly waiting to watch Doctor Strange In The Multiverse Of Madness in theatres, we have something that will double your excitement. X-Men alumnus Patrick Stewart, who played the role of Professor Charles Xavier or should we say Professor X in seven X-Men films, has seemingly confirmed that he will have a cameo in the upcoming Marvel Cinematic Universe film. In a recent interview with Jake Hamilton of Jake’s Takes, the veteran star of sorts stated that he is the “mystery” voice in the trailer of Doctor Strange In The Multiverse Of Madness that left many intrigued when the video came out during the Super Bowl.

For the unversed, fans had predicted to see Professor X, as well as Superior Iron Man and Wolverine in Doctor Strange 2. However, when the trailer came out, only the backside of Patrick Stewart’s shoulder and his ear appeared in one specific part of the clip where he can be seen talking to Doctor Strange, played by Benedict Cumberbatch. The captions of the trailer described the character talking to Doctor Strange as “mystery voice” but it didn’t take fans long enough to figure out that it is actually Professor X.

However, Patrick Stewart himself didn’t “recognise” his own voice in the trailer as it “sounded different.” He told Jake: “Well, I had my phone turned off as it happened, so I didn’t hear anything (when the trailer was released). It wasn’t until the next morning when I woke up and looked at my phone and found that I had been bombarded with responses and that my PR people had sent me reactions that they had detailed and passed onto me… I actually didn’t recognise my own voice, it sounded different. Whether I had a cold or something at the time, I don’t know. But I was astonished, and all they saw was the back of my shoulder, and I think my earlobe, nothing else. There would have been so many connections made. But, uh, it pleased me.”

Even after Marvel Studious released the trailer on social media on February 14, fans flooded the comments section with speculation that it is indeed Professor X in the trailer saying, “We should tell him the truth.” One user wrote: “Was that…Professor X?” While another commented: “Did they just put Charles Xavier in the trailer?”

In the interview with Jake, Patrick Stewart also opened up about the idea of an interaction between Professor X and Doctor Strange: “Professor X would be extraordinarily cautious and watchful, and perhaps feel a little insecure. Because there is something that is potentially dangerous about this man. I think that would put Professor Xavier on guard.”

You can watch the interview here:

Doctor Strange In The Multiverse Of Madness picks up after the events of Spider-Man: No Way Home and WandaVision. The film will release on May 6.