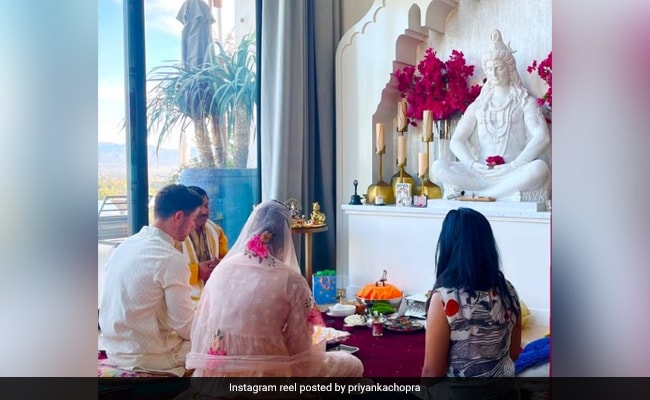 This is the picture that Priyanka Chopra shared: 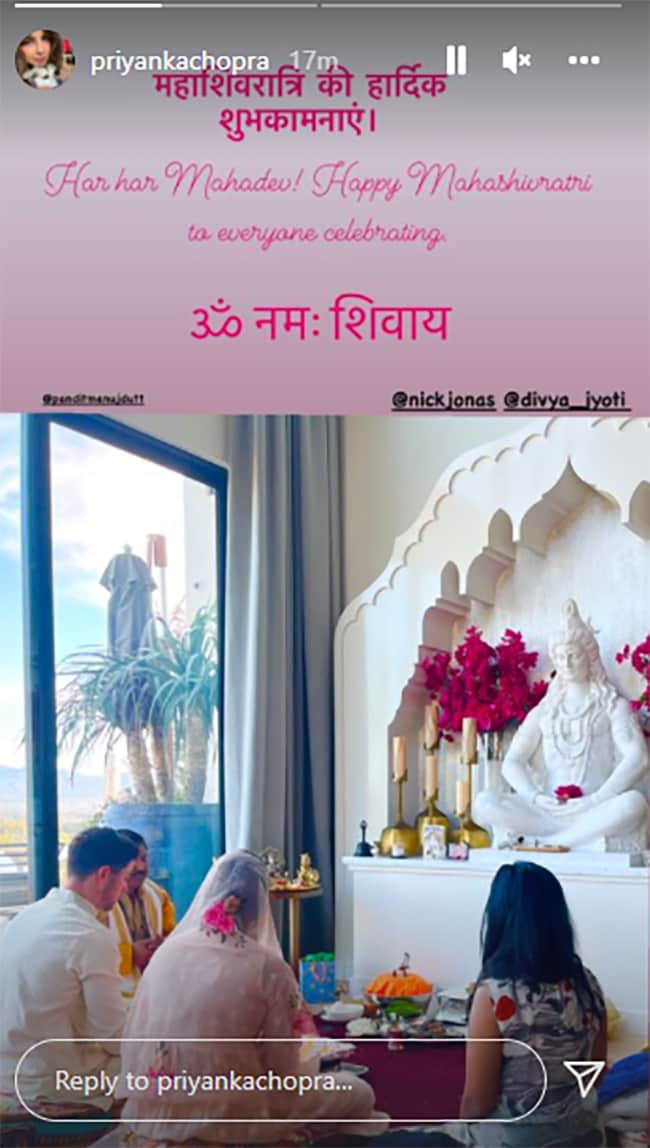 Priyanka Chopra and Nick Jonas met at the 2017 Met Gala, where they represented designer Ralph Lauren. They got married at the Umaid Bhawan Palace in 2018. This is how Priyanka announced the arrival of their baby in January:

Last week, Priyanka Chopra shared a few pictures from her life in Los Angeles. It also had a glimpse of the baby’s room.

In terms of work, Priyanka Chopra’s next project Citadel, a multi-series with productions from India, Italy and Mexico and it also stars Richard Madden and it will be directed by the Russo Brothers. Citadel is Priyanka Chopra’s second project with Amazon Prime Video after announcing the Sangeet Project, a sangeet-themed dance reality show, which she will host with Nick Jonas. Last year, Priyanka Chopra was seen in Netflix’s The White Tiger, based on Aravind Adiga’s Booker Prize winning novel. She was last seen in Matrix 4.

Nick, Kevin Jonas along with brother Joe, are a part of the famous musical band Jonas Brothers. The band became a household name after they made appearances on the Disney channel. Nick, Kevin and Joe started the band in the year 2005 and they featured in the Camp Rock films. They were also a part of the Disney series titled Jonas. The Jonas Brothers returned to the music scenario in March 2019 with their comeback single Sucker, which ruled all the music charts.