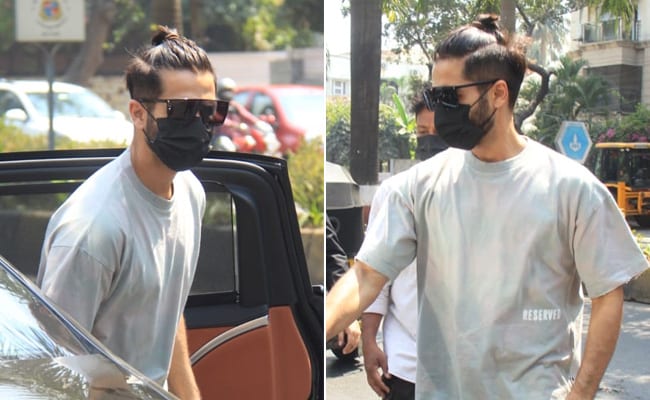 Shahid Kapoor purchased a swanky new car recently. The actor, along with his wife Mira Rajput, was pictured with his new car in Mumbai on Monday afternoon. The actor purchased a black Mercedes Maybach, which is reportedly worth Rs 22.79 crores. Shahid and Mira Rajput were spotted by the paparazzi in the city as they brought home the car. Speaking of Shahid’s birthday, last week, the actor partied with wife Mira, brother Ishaan Khatter and his girlfriend Ananya Panday, co-stars Kiara Advani and Mrunal Thakur and actors Sidharth Malhotra and Kunal Kemmu. 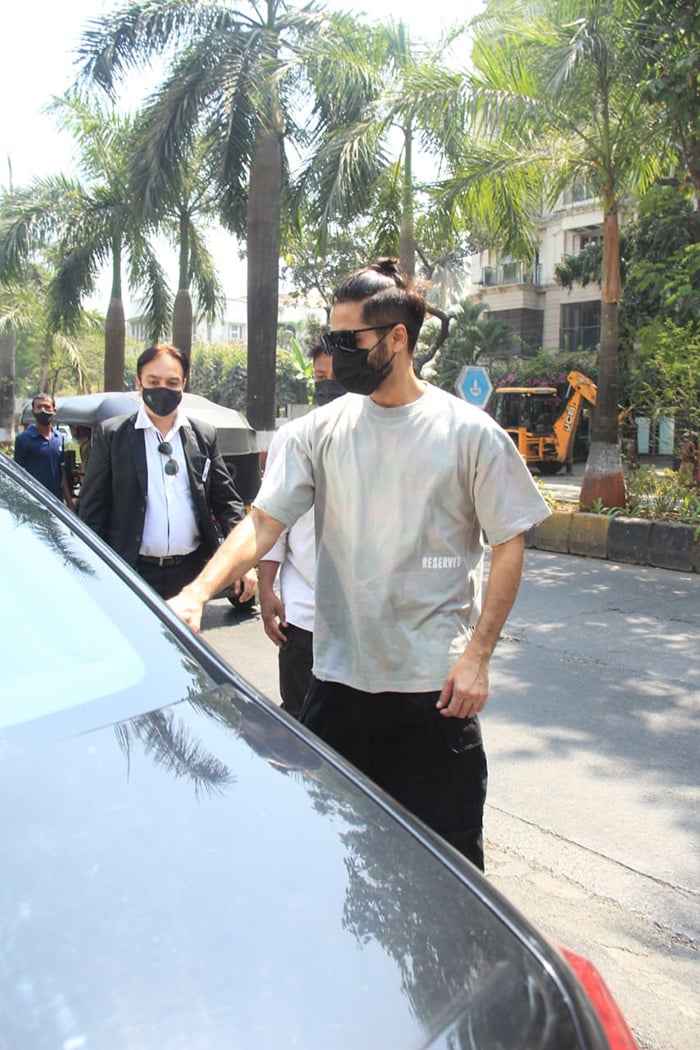 Shahid Kapoor with his new car. 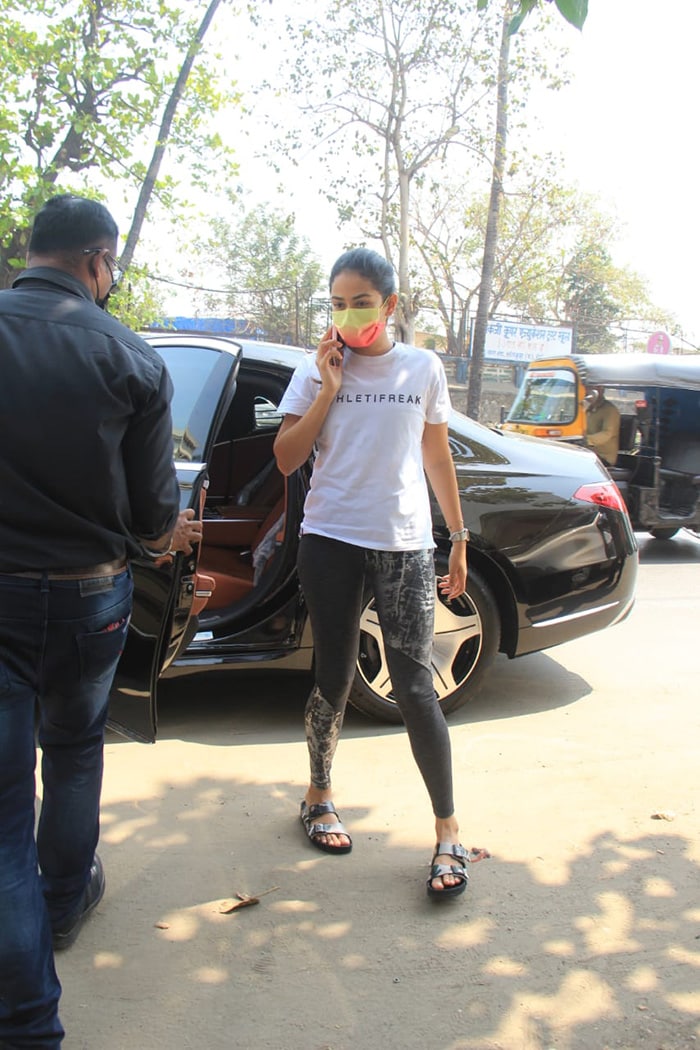 Mira Rajput with the new car. 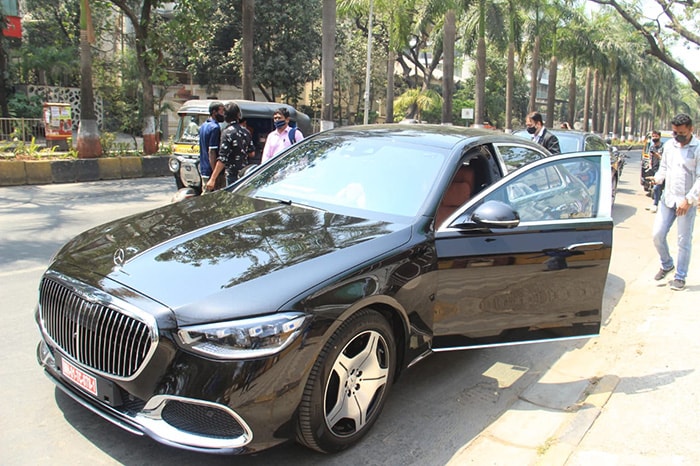 Another glimpse of Shahid Kapoor and Mira Rajput’s car.

On Shahid’s birthday, Mira shared multiple posts to wish him. “Happy Birthday life. May you get the best of everything because you are the best. Best dad, best friend, best husband, best sage… I love you,” she captioned one of the notes.

Shahid married Mira Rajput in July 2015. Their daughter Misha was born a year later in August. Shahid and Mira are also parents to a son named Zain, who they welcomed in the year 2018.

Shahid Kapoor, son of actors Pankaj Kapur and Neelima Azeem, is a star of critically acclaimed as well as hit films like Udta Punjab, Haider, Jab We Met, “Padmaavat” and Ishq Vishk. His last film was the 2019 hit Kabir Singh, co-starring Kiara Advani.

How To Beat Godrick The Grafted – Elden Ring Boss Guide