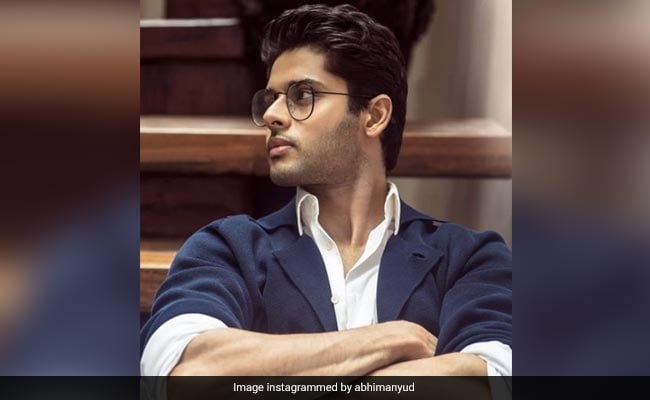 Actor Abhimanyu Dassani thrilled his fans a couple of days ago with a picture of himself in glasses. “Talk nerdy to me,” he captioned his Instagram post and boy, did his followers oblige. Many of Abhimanyu’s fans were more than equal to the task, as the responses in the comments section show. Several struck us – and not just us but the author of the post as well, who left replies to some of the comments he received. We’ve listed some of our favourites from the “nerdy” comments that Abhimanyu Dassani asked for and received in full measure.

“Mitochondria is the powerhouse of the cell,” one fan wrote, earning an emoji-laden response from Abhimanyu. Another fan invoked the periodic table for a bit of wordplay: “Hey are you gold. Because I am in Au of your beauty.” Impressed, Abhimanyu wrote back: “I see what you did there.” Us too. “Is e=mc2 good enough for you,” asked a third; “Tell me more,” replied Abhimanyu. 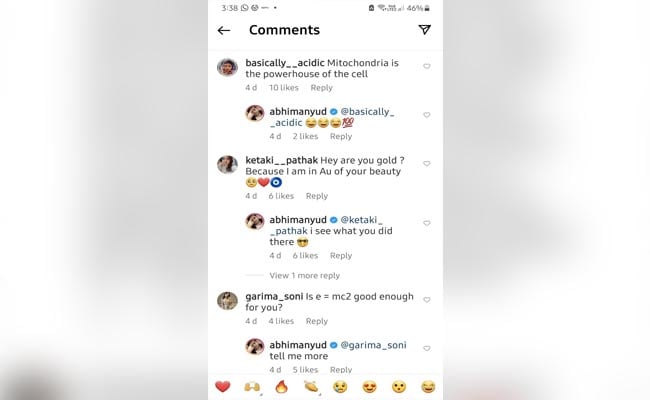 The periodic table popped up again in this comment: “Are you made of copper and tellurium? Because you’re CuTe.” To a fan who wrote of their “worked up” cardiovascular system, Abhimanyu replied: “Here, have some water.” 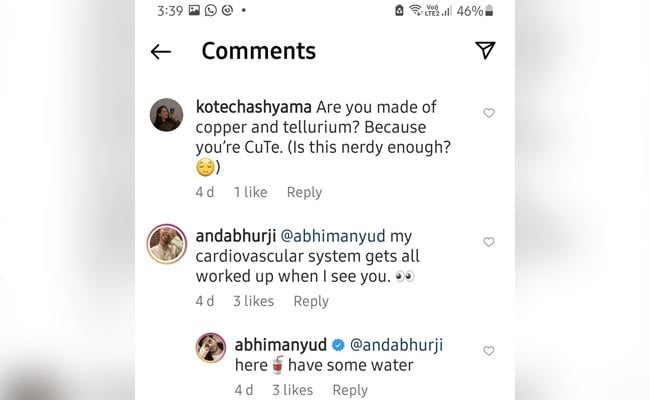 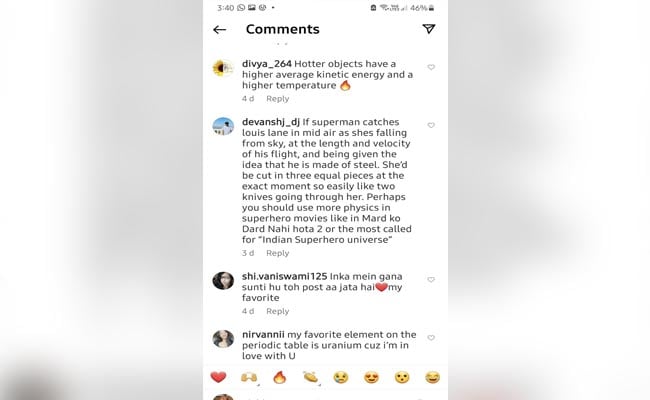 Someone also asked what Abhimanyu Dassani was gazing at in the photo – “probably food,” the actor revealed. Abhimanyu Dassani, 32, is the son of actor Bhagyashree and made his debut in the 2019 film Mard Ko Dard Nahi Hota, referenced in the Superman-Lois Lane comment. He was last seen in Meenakshi Sundareshwar and has completed work on Nikamma, co-starring Shilpa Shetty.

Spot Shanaya Kapoor In This Bunch Of...