To Newlyweds Shibani Dandekar And Farhan Akhtar, With Love From Priyanka Chopra, Katrina Kaif, Anushka Sharma And Others 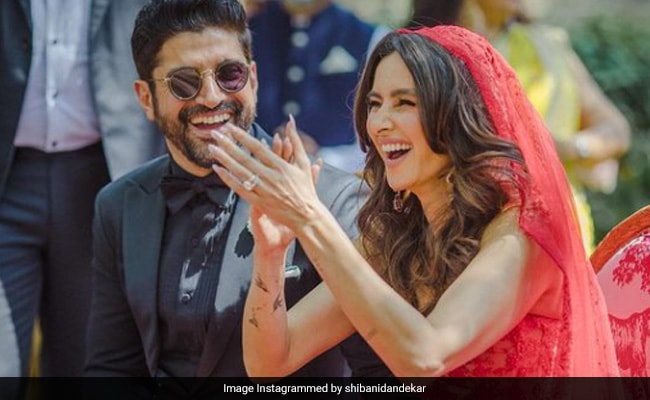 Farhan and Shibani at their wedding. (courtesy: shibanidandekar)

Shibani Dandekar and Farhan Akhtar’s dreamy wedding has fans going crazy over the power couple. The Internet is abuzz with the gala ceremony. Now, we see how Bollywood celebrities too are gushing over the wedding festivities. We all have waited for a long time to see Farhan Akhtar and Shibani Dandekar’s marriage. Now that the ceremonies are over, wishes from friends are flooding the social media. One of the first wishes came from Farhan’s co-star in the film Dil Dhadakne Do. Yes, we are talking about Priyanka Chopra.She has shared a photo from Farhan’s wedding album and wrote, “Only love for you both. Congratulations.” 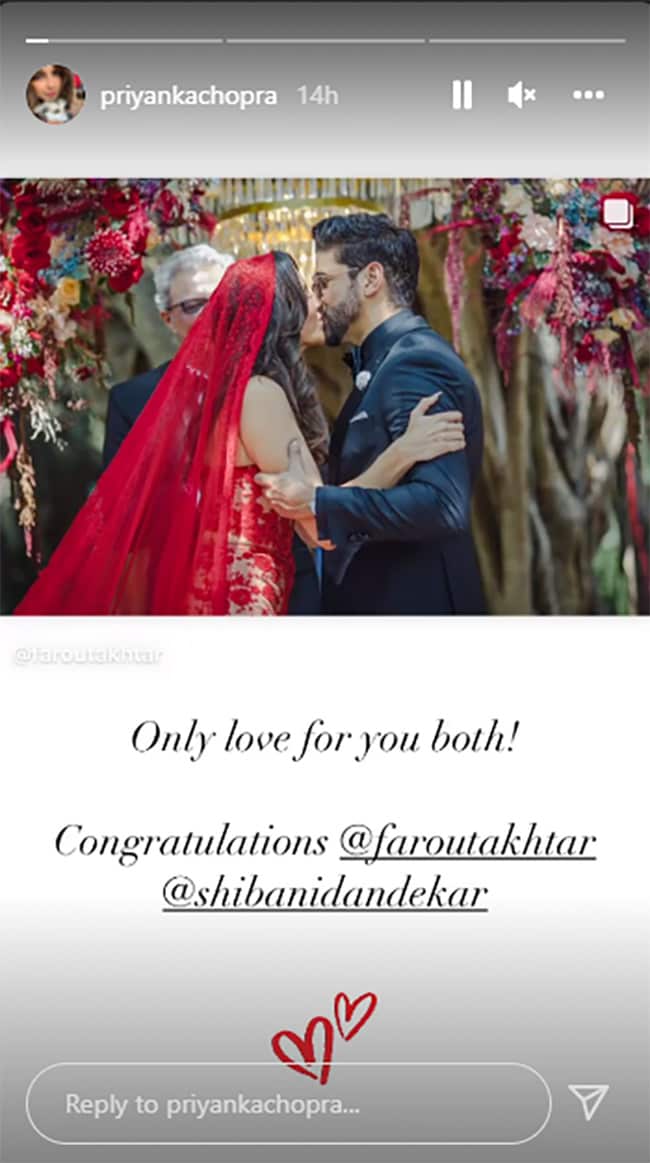 Next, we have ace designer Masaba Gupta. Sending her love to the newlyweds, Masaba wrote, “Congratulations Shibani. You’re one of the few real people the world has and you deserve nothing but the best. Lots of love to Farhan Akhtar and Shibani Dandekar.” 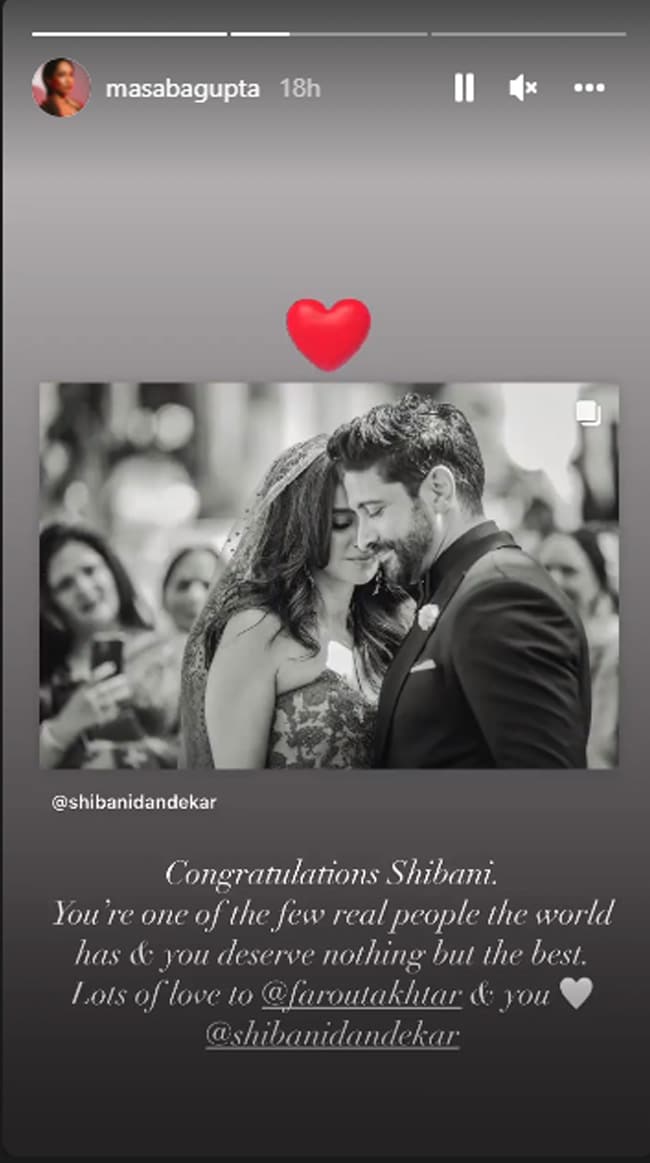 Actress Esha Gupta posted a photo of the couple and wrote, “Congratulations my beautiful friend, wishing you years of happiness together, Shibani Dandekar and Farhan Akhtar.” The actress also added a heart emoji to her caption. 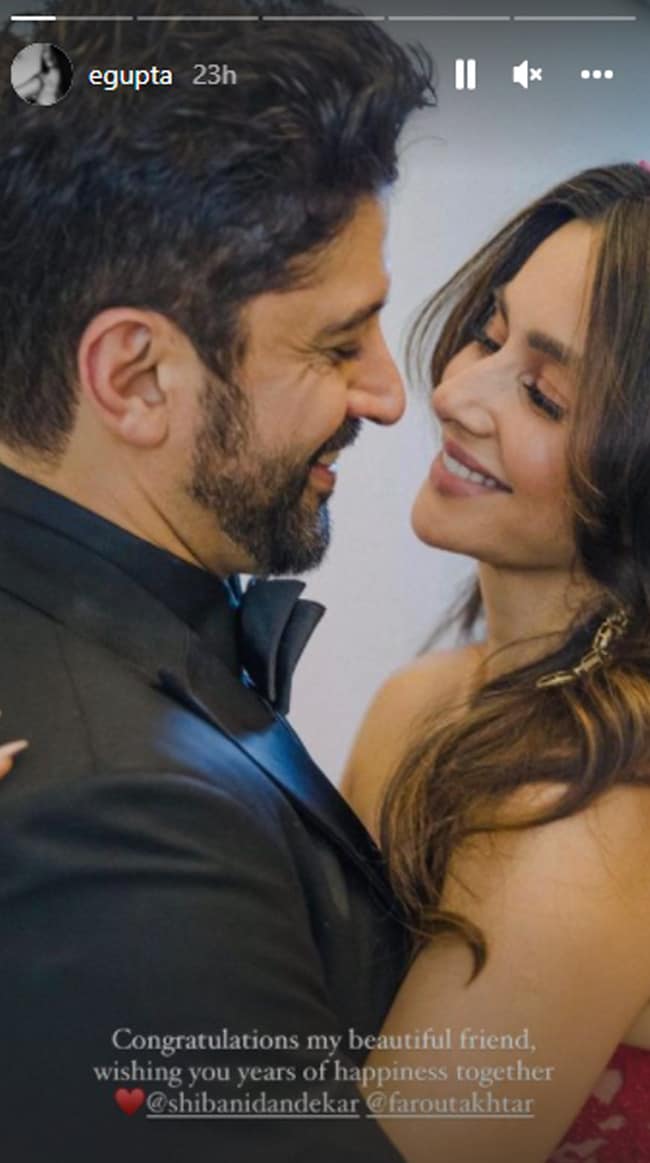 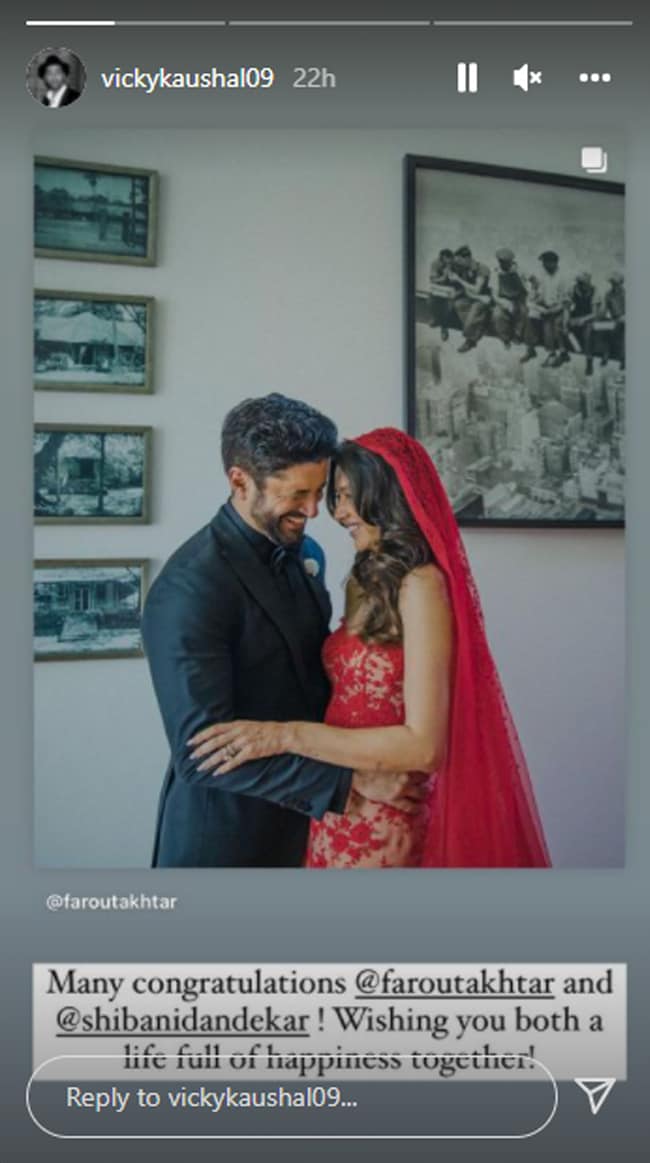 Anushka Sharma also shared a photo of the adorable newlyweds on Instagram Stories. She wrote, “Wishing the beautiful couple a lifetime of happiness and love.” The actress also added heart emoji to her caption. 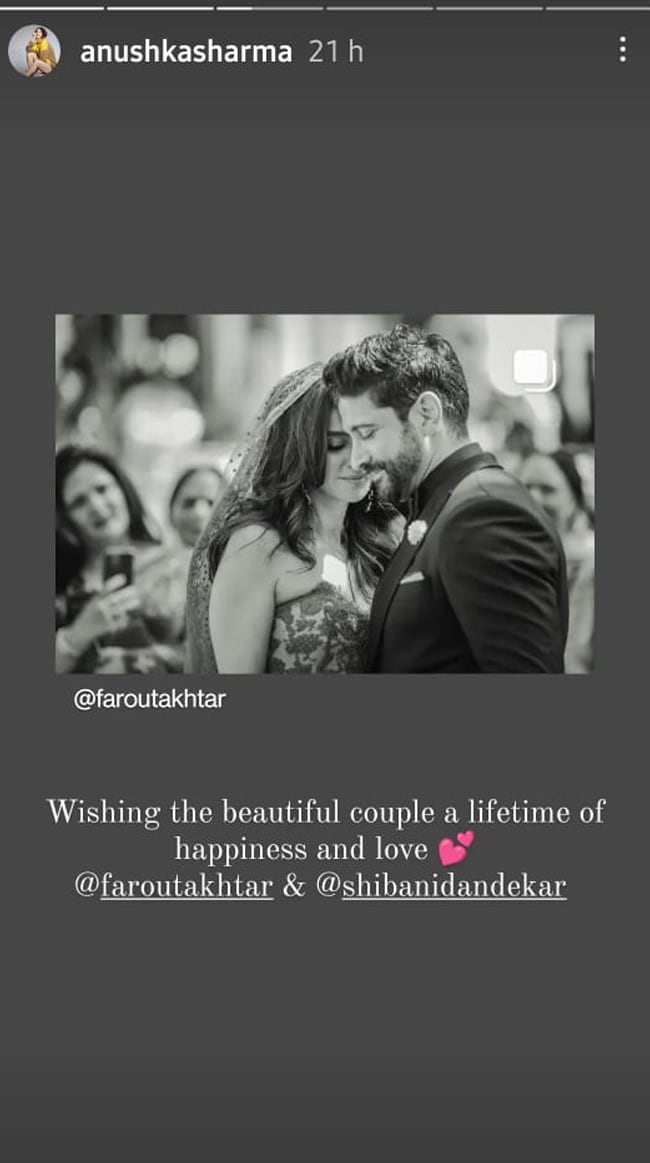 Actress Karisma Kapoor jumped on the bandwagon to wish the couple after their wedding. Karisma also added a red heart icon and a sticker that read “Mr and Mrs”. 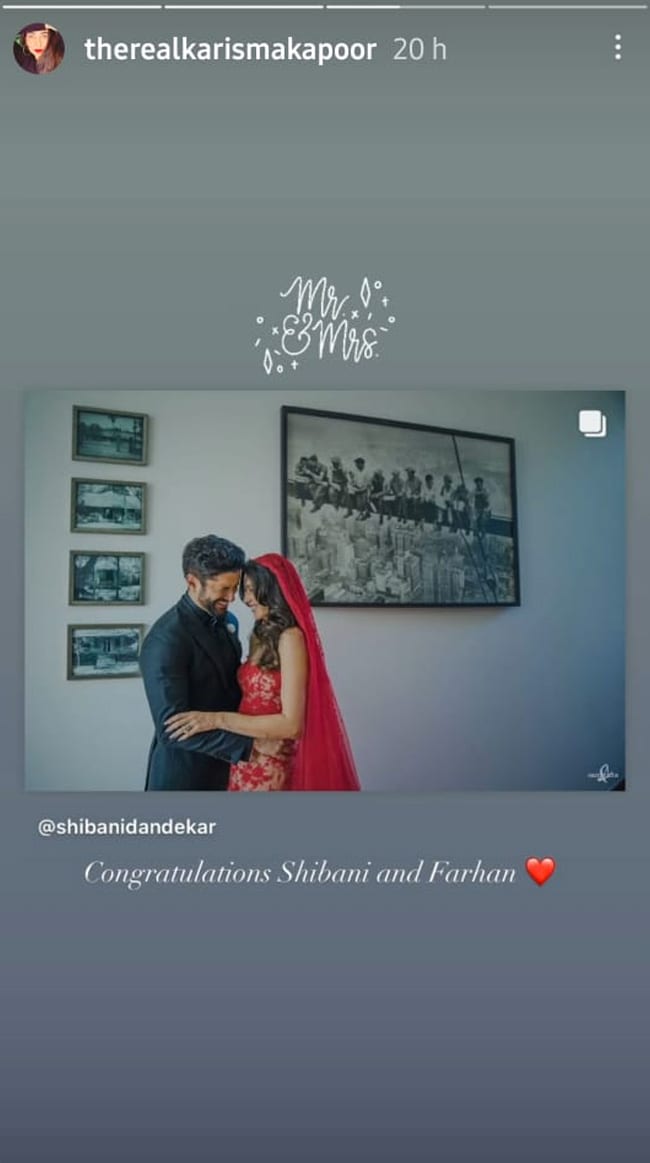 Katrina Kaif also dropped a photo with the words, “Congratulations Shibani Dandekar and Farhan Akhtar. All the love and happiness to you both forever.” 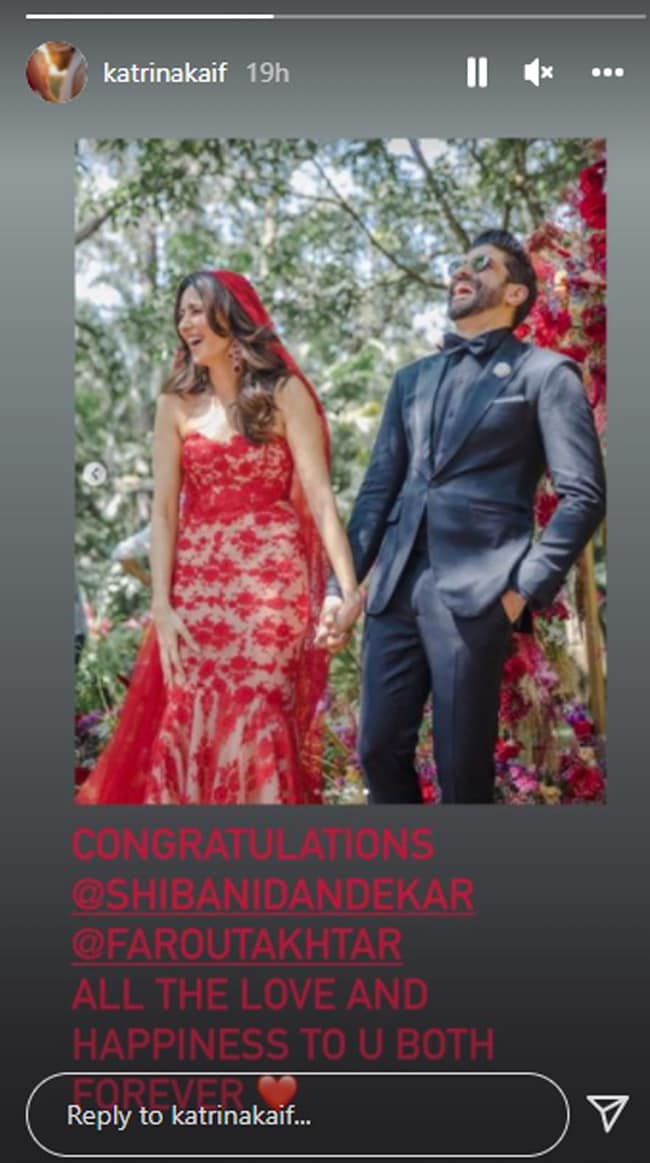 And, this is how Neha Dhupia has wished the newlyweds. 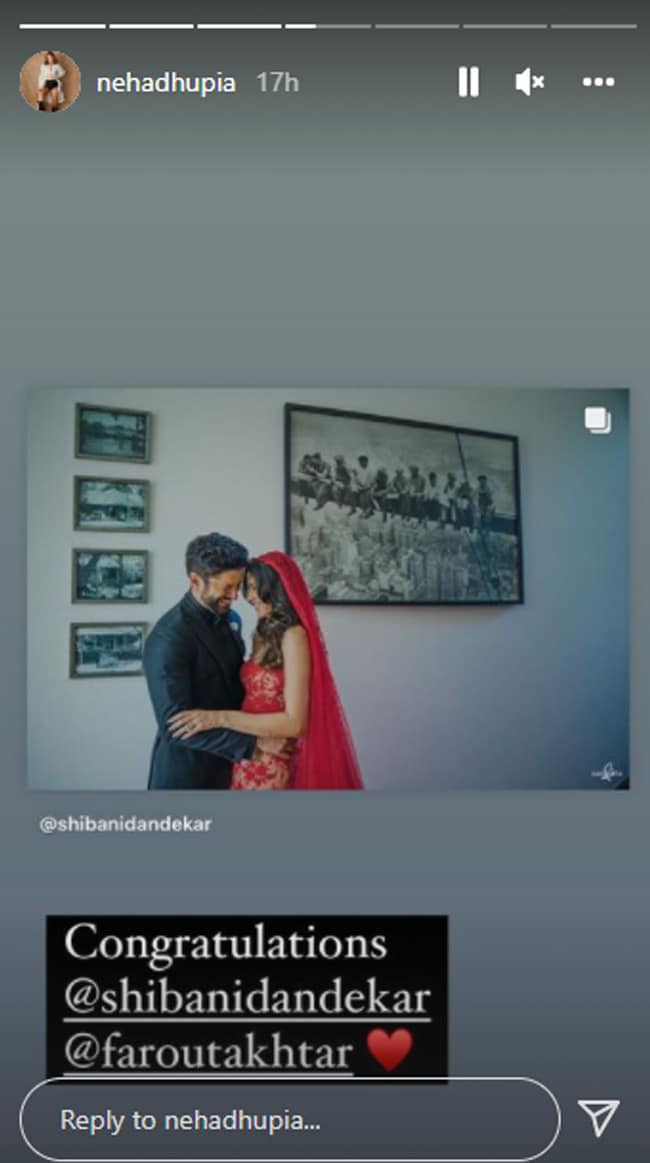 Here’s raising a toast to Farhan Akhtar and Shibani Dandekar.

Development finance institutions must include in investments, ‘right to remedy’ |

5 things to know before the stock market opens Thursday, February 24