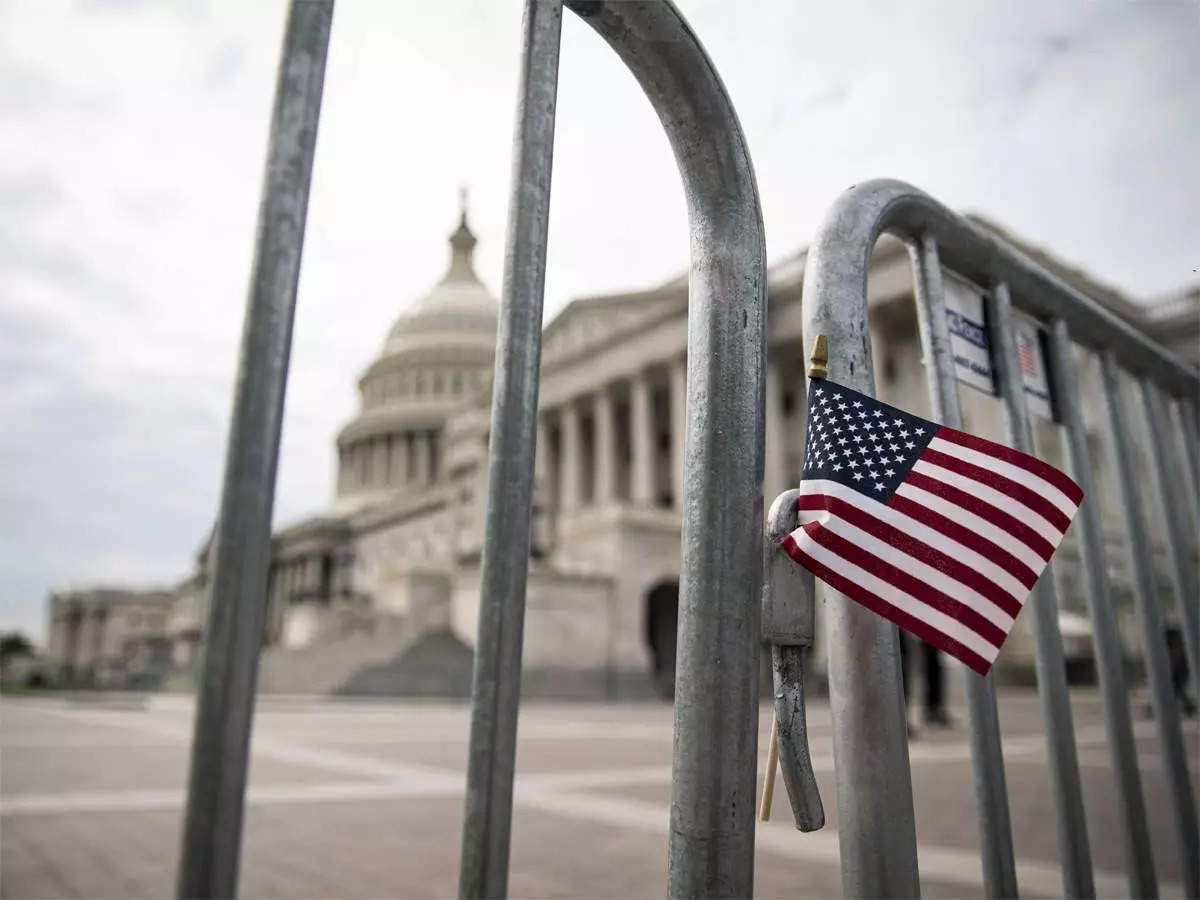 United States President Joe Biden in his State of the Union address has announced that the US is banning Russian flights from its airspace in retaliation for the invasion of Ukraine. The move follows similar action by Canada and the European Union this week. Biden also issued an ominous warning that without consequences, Russian President Vladimir Putin‘s aggression wouldn’t be contained to Ukraine. “Throughout our history we’ve learned this lesson – when dictators do not pay a price for their aggression, they cause more chaos,” Biden said. “They keep moving. And, the costs and threats to America and the world keep rising.”

The ban would come on top of a wide range of sanctions the US, Europe and other nations have imposed on Russia that have caused the value of its currency, the ruble, to plunge, and are expected to hammer its economy. On Sunday, the European Union and Canada announced they were closing their airspace to Russian airlines and private planes owned by wealthy Russians.

The Canadian ban led Russia’s largest airline, Aeroflot, on Monday to say that it had suspended flights to New York, Washington, Miami and Los Angeles through Wednesday. The US ban raises the possibility that Russia could respond by prohibiting US flights over its territory, which would make for longer and more costly flights, especially for cargo carriers. FedEx and UPS both fly over Russia, although they announced this weekend that they were suspending deliveries to that country.

European Commission President Ursula von der Leyen said that the European Union would shut down its airspace for planes owned, registered or controlled by Russians, “including the private jets of oligarchs.” Similarly, Canada’s Transport Minister, Omar Alghabra, said that his nation was closing its airspace to all Russian planes to hold the country accountable for an unprovoked attack on its neighbour.

No US airlines fly to Russia, though a few flights to India pass through Russian airspace. American Airlines routes its lone flight between Delhi and New York to avoid Russian airspace, which adds miles to the trip and means that the flight often requires a refueling stop in Bangor, Maine, on westbound flights. Russia also has an interest in preserving overflights by US carriers. Aviation experts say Russia derives a sizable amount of money from fees that it levies to use its airspace or land at its airports. European airlines fly over Russia far more often than their US counterparts. Before the war, about 600 flights to or from Europe passed through Russian airspace, according to aviation data firm Cirium. A ban on Russian flights could also lead to retaliation against Boeing, a major US exporter and one of the world’s two dominant aircraft manufacturers. Russia and China are widely assumed to be talking to each other about foreign policy. The rise in tension between the West and Moscow makes it less likely that China will soon reauthorize flights by Boeing’s 737 Max jetliner, said George Ferguson, an aerospace analyst for Bloomberg Intelligence.

China was the biggest market for the Max before it was grounded following two fatal crashes, and neither China nor Russia has yet approved the plane’s return. A delay in their approving the Max will reduce Boeing’s expected aircraft deliveries, an important source of cash for the Chicago-based company, Ferguson said.

Russia’s civil aviation authority said it was bringing in the restrictions as a retaliatory measure for the ban by European states on flights by civil aviation operated by Russian airlines or registered in Russia.