Vikram Vedha: “Husband Hotter Than Ever” 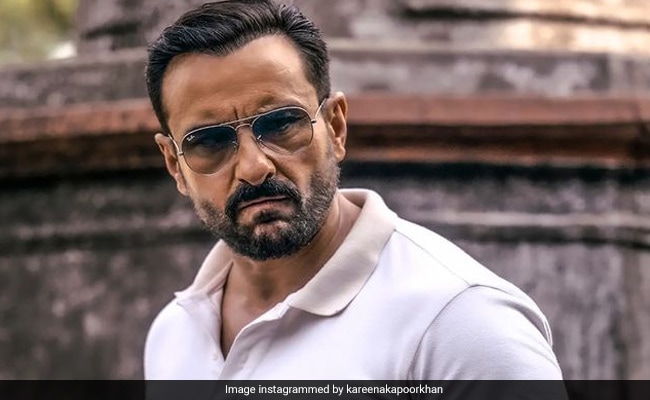 Kareena Kapoor’s appreciation post for Husband Saif Ali Khan is the mushiest thing on the internet. Earlier today, the first look of Saif Ali Khan as Vikram from Vikram Vedha was released. Kareena Kapoor is impressed by her husband and sharing his first look, she wrote, “Husband hotter than ever. Can’t wait for this one. #VikramVedha releasing in cinema halls worldwide on September 30th, 2022.” Kareena also shared Saif’s look from Vikram Vedha on Instagram Stories and added a red heart emoji. The first look was unveiled by Hrithik Roshan, who is playing Vedha in Vikram Vedha. Sharing the first look of Saif Ali Khan from the film, Hrithik called him “one of the finest actors” and wrote, “P.s : working with one of the finest actors and a colleague I have admired for years is going to be an experience I’m going to cherish. Can’t wait!” 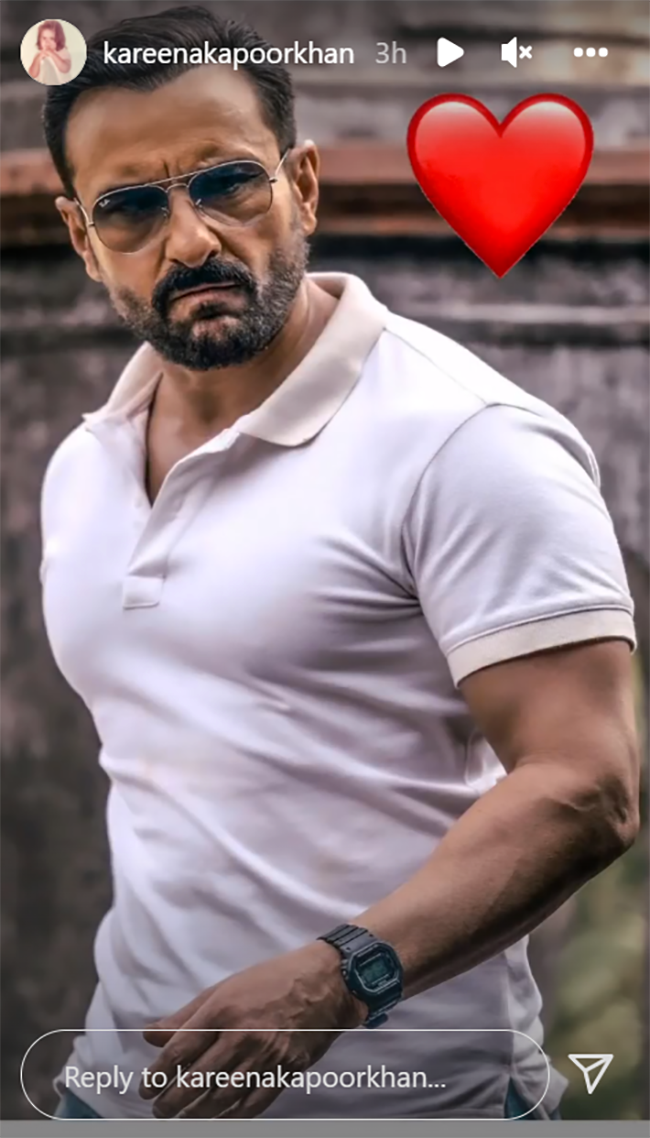 Vikram Vedha is the official Hindi remake of the Tamil film of the same name, which released in 2017. The film was directed by Pushkar and Gayathri. The Hindi remake will release on September 30. R Madhavan, who was a part of the original Vikram Vedha, also praised Saif Ali Khan and tweeted, “Now this one I can’t wait to see.. it’s going to be a PARTY in the theaters. Awesome look Saif.. go get Vedha .”

Now this one I can’t wait to see.. it’s going to be a PARTY in the theaters. Awesome look Saif.. go get Vedha .???????????? @iHrithik#SaifAliKhan@radhika_apte@PushkarGayatri@Shibasishsarkar@sash041075@TSeries@RelianceEnt@FFW_Official@StudiosYNot@APIfilmspic.twitter.com/gBS9p89KYx

Hrithik Roshan’s look as Vedha from Vikram Vedha was unveiled on his birthday (January 10). On the work front, after Vikram Vedha, Saif Ali Khan will be seen in Adipurush, co-starring Prabhas. He also has Hunter.

How to Take Macro Photos on iPhone...