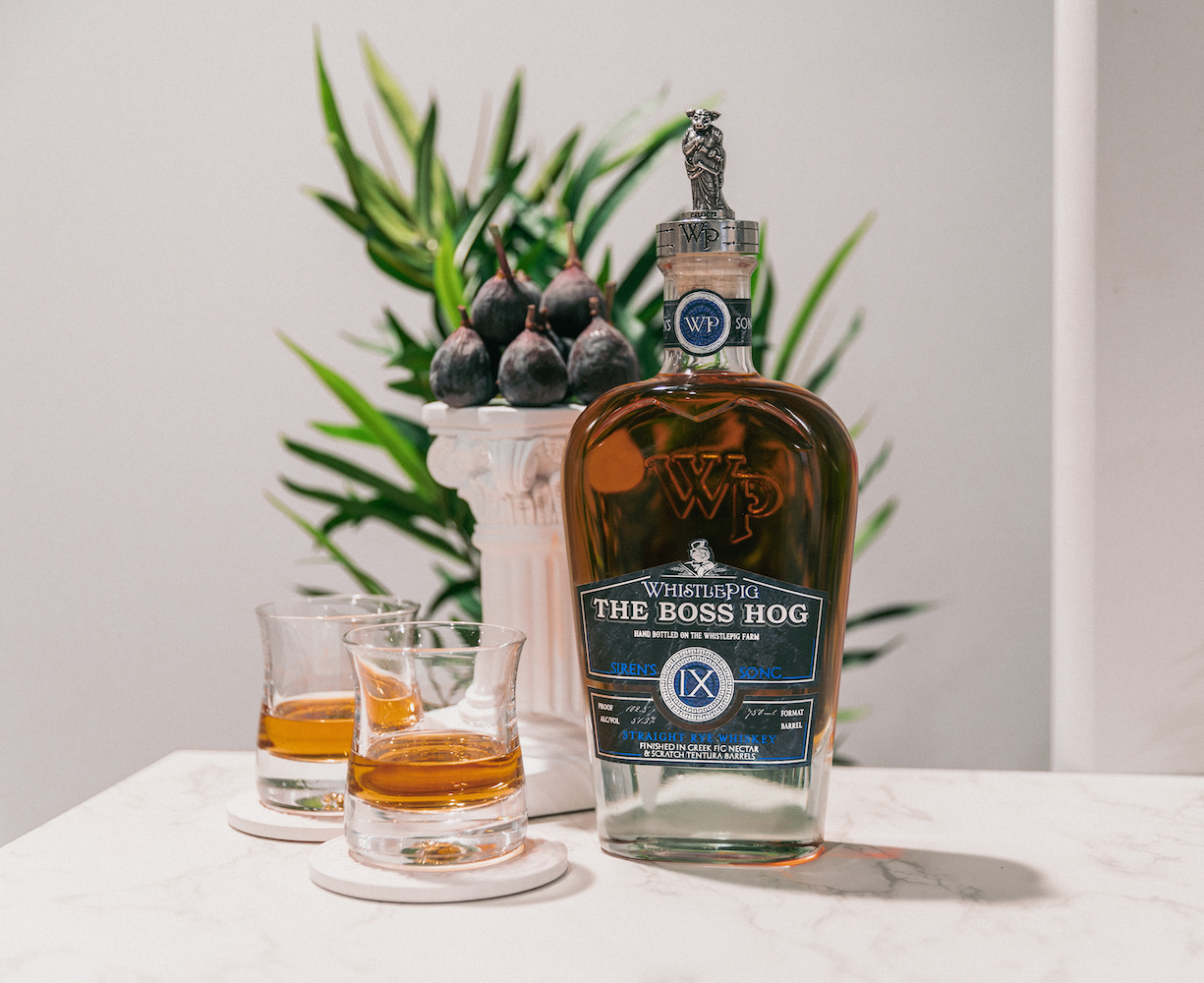 Famed WhistlePig Whiskey has released its ninth edition of The Boss Hog, and it is the most creative and collectible edition of the brand’s straight rye whiskey to date. The Boss Hog IX: Siren’s Song is inspired by the creativity of the Greek Muses and upholds The Boss Hog’s five promises: single barrel, bottled at proof, powerfully complex, distinctly unique from anything they have crafted before, and stupendous.

Aged in American Oak and double cask finished in WhistlePig’s own Greek fig nectar and farm-scratch tentura, (a Greek liqueur originating in the Peloponnesian city of Patras), The Boss Hog IX: Siren’s Song offers a whiskey experience of a lifetime. On the nose, orange blossom is followed by ambrosial floral notes, dried fruit, and a hint of brown sugar. The palate reveals notes of cinnamon and clove that fade into black cherry. The finish is rich with jammy fig nectar and WhistlePig’s classic Rye spice. 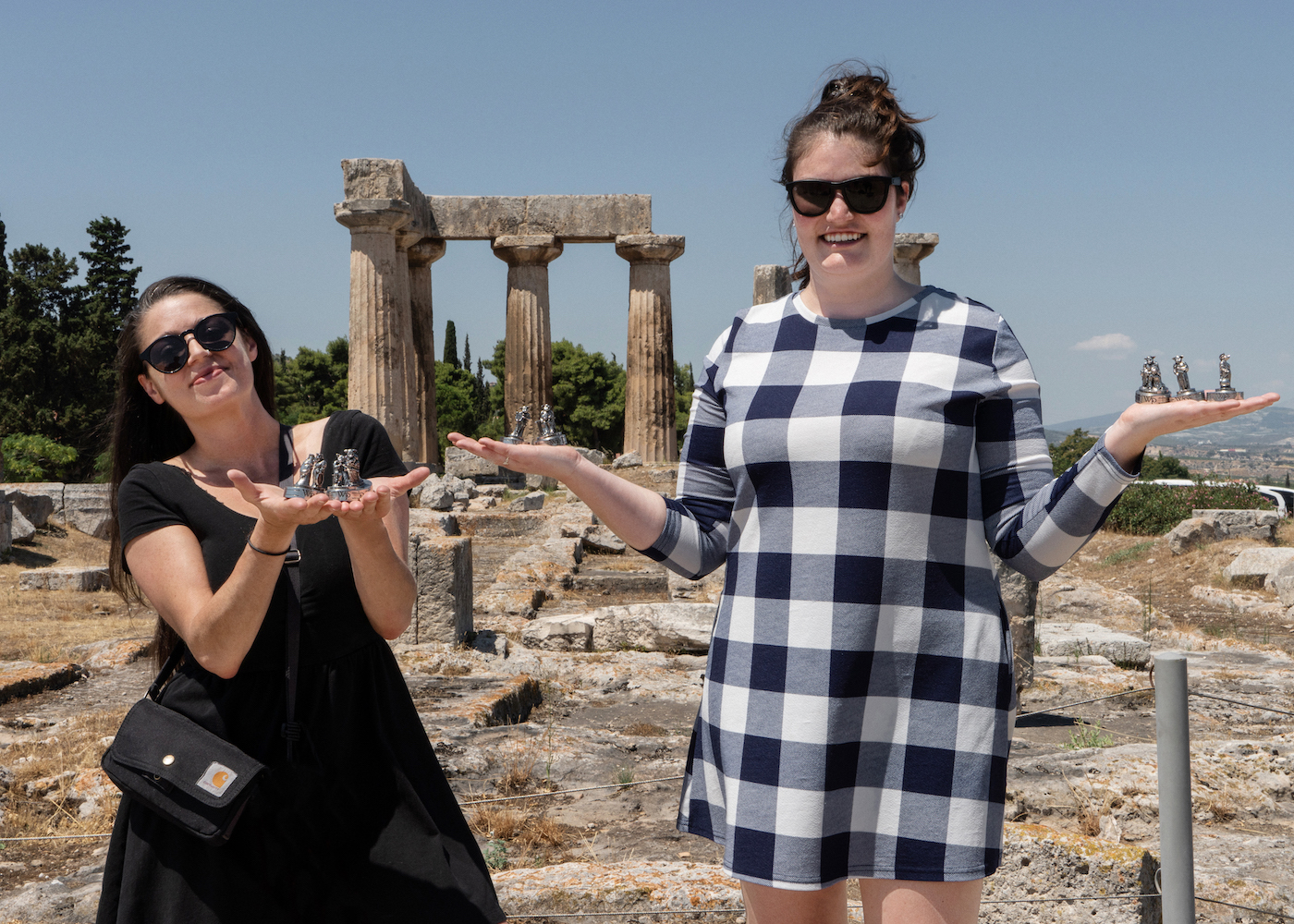 To curate a Boss Hog that’s unlike any collectors have seen or sipped, WhistlePig’s female whiskey makers turned to the nine ancient Greek Muses who inspired discovery and creation in the arts and sciences. The Siren’s Song name hails from the Greek Sirens, daughters of the Muses who lured admirers with their melodious call. Each of the nine Muses grace a bottle in the form of a bespoke pewter topper. The full set of nine is randomly distributed on bottles across the nation. 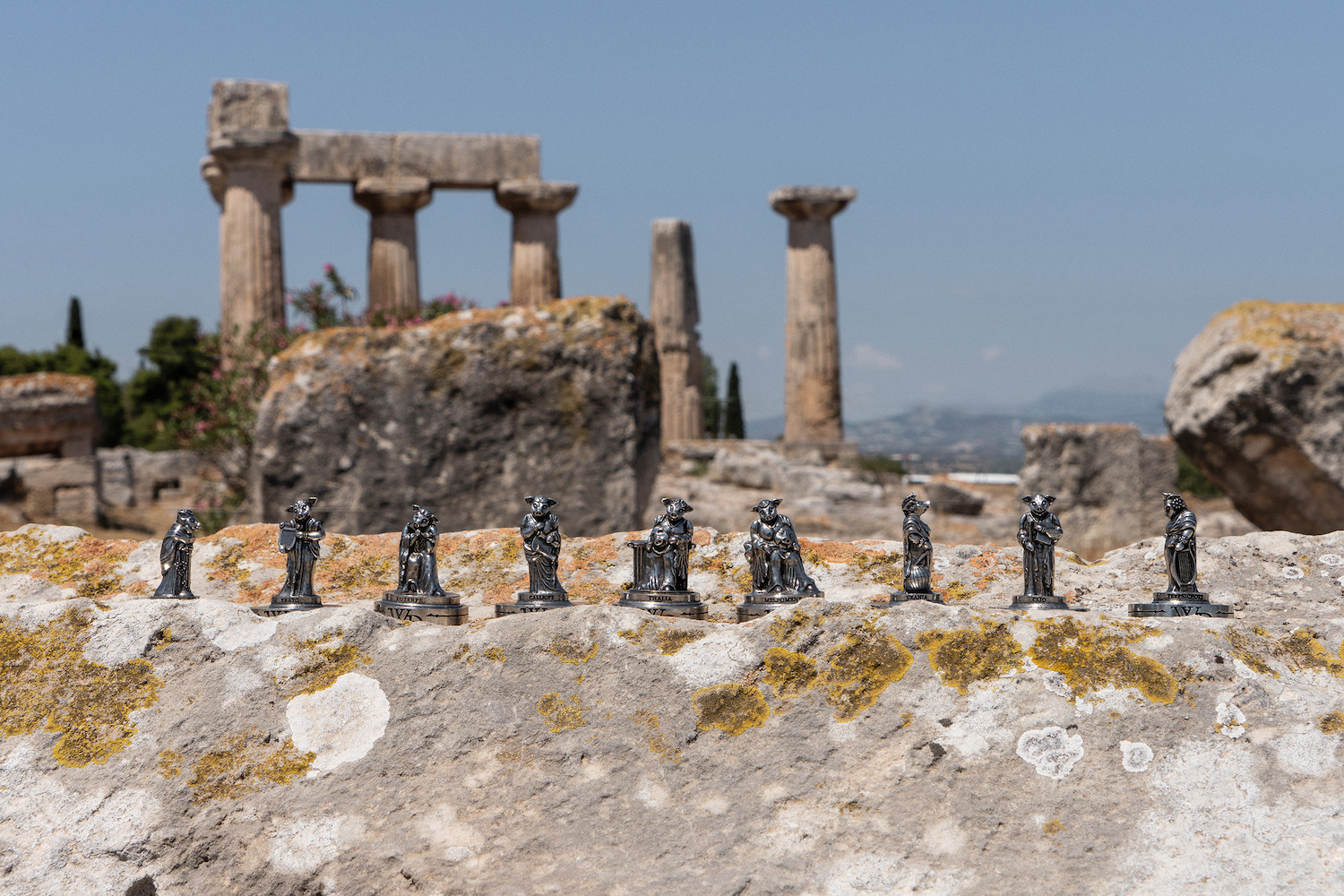 “Every year The Boss Hog is bigger, bolder and more stupendous than the last,” said Meghan Ireland, head blender at WhistlePig. “We are constantly trialing new finishes to find the next best whiskey experience, and in true WhistlePig fashion, this year’s edition is a world’s first. Our ambition to unlock the ultimate flavor complexity – and the nectar and tentura, which were new trials in and of themselves  – was well worth the challenge once we landed the final product.”

“You could say the Greek Muses guided us toward the discovery and persistence of creating Siren’s Song,” said Liz Rhoades, head of whiskey development at WhistlePig. “In visiting Greece this summer to source ingredients and learn from experts at an original tentura distillery, we were drawn to the distinctly unique flavors of Greece and how they would interact with the bold flavor of our aged Rye Whiskey. We can’t wait for fans and collectors to indulge in The Boss Hog IX: Siren’s Song. Yamas!”

The limited-edition Boss Hog IX: Siren’s Song is available in a 750ml bottle and is bottled at proof, between 102.5-106.2 (51.3%-53.1% ABV), with a suggested retail price of $599.99. It is sold at a variety of premium liquor stores, bars, and restaurants across the nation. Find sale locations here. Collectors can authenticate their bottle using NFC technology on the back label.

Why You Should be Taking JNX SPORTS THE SHADOW! PRE-WORKOUT

Upgrade Your Outdoor Entertainment with the Veranda...