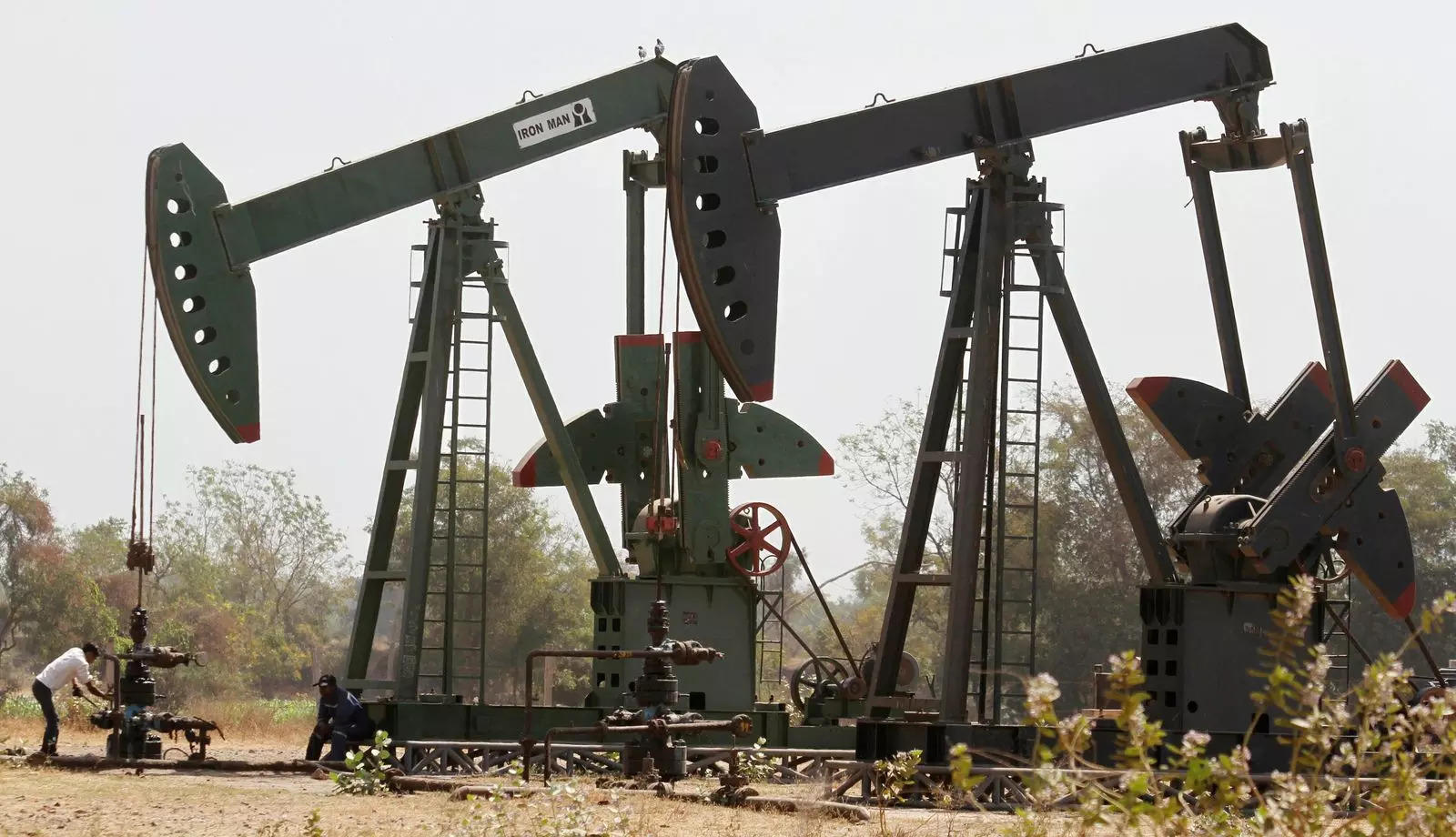 The levy on the export of diesel was reduced to INR 5 per litre from INR 10 per litre. The tax at the rate of INR 5 a litre on Aviation Turbine Fuel (ATF) exports was scrapped with effect from October 2, according to a finance ministry notification issued late Saturday night. The reduction in the tax rates follows the easing of crude oil prices in international markets.

While private refiners Reliance Industries Limited and Rosneft-based Nayara Energy are the principal exporters of fuels like diesel and ATF, the windfall levy on domestic crude targets producers like state-owned Oil and Natural Gas Corporation (ONGC) and Vedanta Limited.

‘Puja’ weekend in India has increased the travel demand across cities in India as travellers get ready to meet their friends and family for a get-together. With travel intent on rise, Chennai is witnessing a rise in airfares for travel on Friday, September 30 as it can guarantee a long extended weekend for many.

India first imposed windfall profit taxes on July 1, joining a growing number of nations that tax super normal profits of energy companies. But international oil prices have cooled since then, eroding the profit margins of both oil producers and refiners.

Export duties of INR 6 per litre (USD 12 per barrel) were levied on petrol and ATF and INR 13 a litre (USD 26 a barrel) on diesel. A INR 23,250 per tonne (USD 40 per barrel) windfall profit tax on domestic crude production was also levied.

The duties were partially adjusted in the previous five rounds on July 20, August 2, August 19, September 1 and September 16 and were removed for petrol.